How Nickelodeon Got Their NFT Project Right

Popular TV channel Nickelodeon recently launched an NFT collection which has taken the market by storm. Here’s what you need to know. 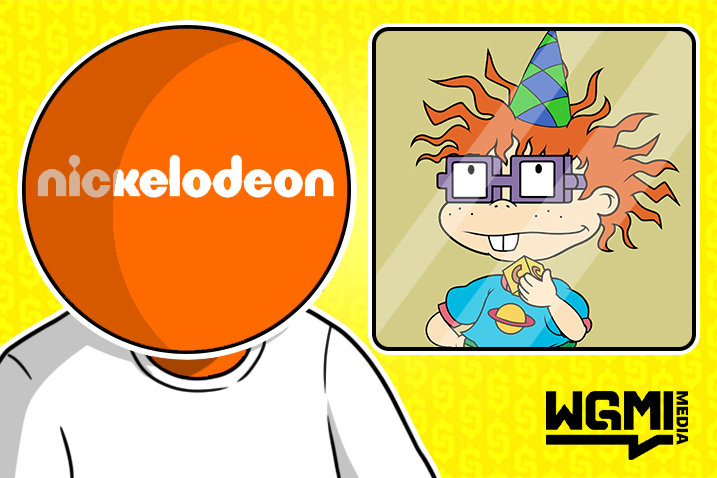 On July 19th, popular 90s cartoon channel Nickelodeon launched and sold out its first NFT collection in partnership with RECUR. The collection is called “Rugrats and Hey Arnold!” and consists of 10,000 tokens. The price per NFT from deployment was just $50 each.

The NFTs were dropped as television packs and each pack contained a distinctive 1/1 profile picture. Each profile picture is a unique version of twelve characters from cartoon classics, Rgurats and Hey Arnold! Most of the packs have now been opened and are available to view or buy on OpenSea.

Nickelodeon NFT has its own marketplace powered by its partner and experienced Web3 developer, RECUR. The marketplace has somewhat of an old school aesthetic and feel to it, but it still embraces Web3 culture (remember this for later).

Nickelodeon’s NFT has taken the NFT market by storm and it now sits at rank #1 on top collections over the last 24 hours on OpenSea, with an impressive total volume of 1.7k ETH.

Despite the bearish market climate, secondary market sales volume have been impressive, especially during the first 10 hours from launch. Sales transactions were recorded at as little as 0.08 ETH just after mintout. The high demand and supply shock saw this NFTs floor price run up to an all time high of around 0.69 ETH, which is over a 2,000% return on investment for those who minted for $50.

Just by browsing through Twitter, we can see many influencers and regular people talking about Nickelodeon’s NFT collection. Right now, it’s a hot topic.

Why Has This Project Been Successful?

If you follow NFT news, then you will know that there have been a number of brands or celebrities that have attempted to launch an NFT collection, only to be met with failure. Prime examples of this are Chris Brown’s and Kevin Hart’s collections, which both flopped epicly.

So if this is the case for others, why has Nickelodeon managed to reap the rewards of success? Well, remember how I mentioned Web3 culture above? This is the differentiating factor that sets Nickelodeon apart from the others. Others who have attempted to enter the NFT space have applied Web2 tactics, thinking, and marketing strategies – only to be met with failure. They have not understood the importance of certain Web3 elements such as community building, trends and narratives, art styles, NFT marketing, storytelling, lore and more. All of these factors are very important in being successful in Web3 and NFTs.

The fact that Nickelodeon is powered by RECUR, a native Web3 service provider which builds on-chain branded NFT experiences, ensured that it was able to encapsulate Web3 culture from the get go. Nickelodeon’s collection applied and implemented many things that we often see to be successful in the NFT space. These things include: not over inflated prices, appropriate marketing strategies, equal opportunity for everyone, a proven cartoon artstyle and a marketplace, to name a few.

By combining its existing brand and IP with the knowledge and expertise of RECUR, Nickelodeon set a perfect example of how a Web2 brand or organization can enter the Web3 space successfully. Hopefully, others will be paying attention and we will see more successful integrations in the future.