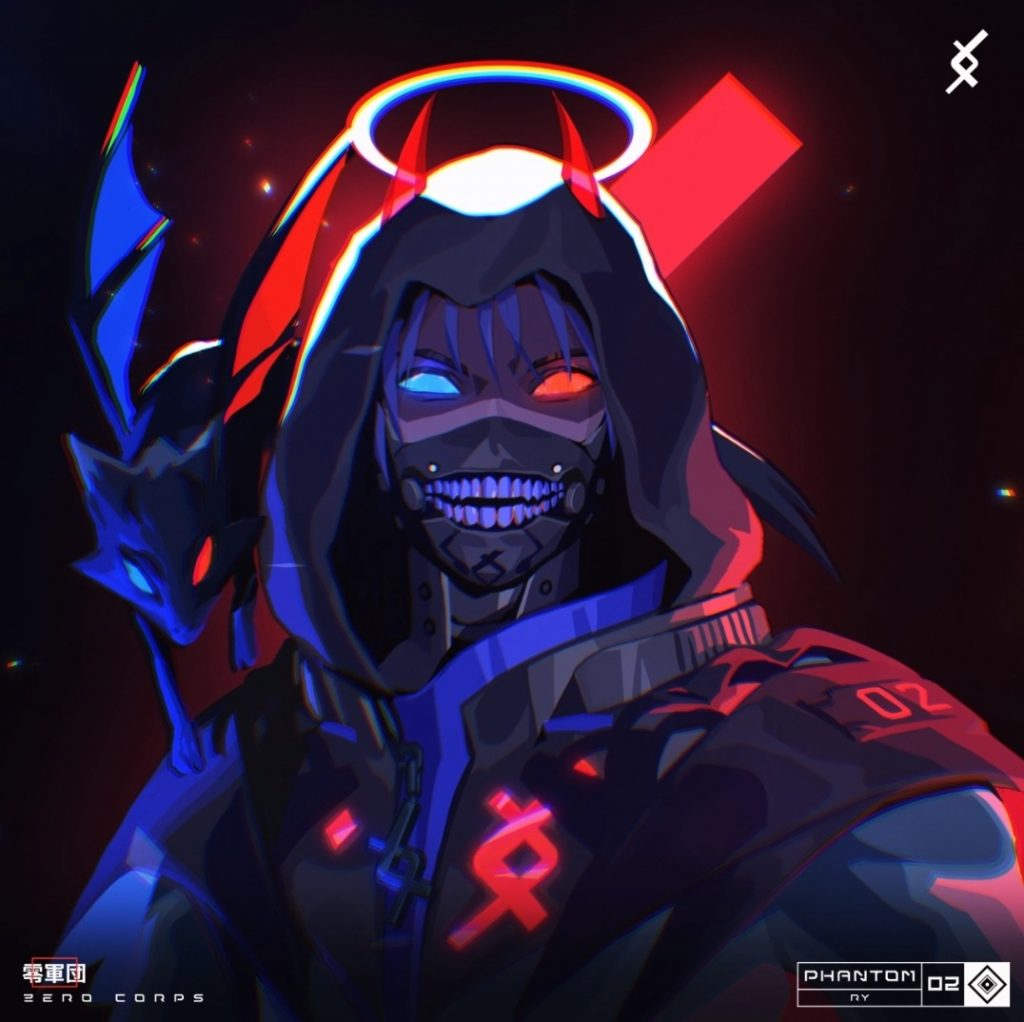 What is Phantom Network (Project PXN)?

Phantom Network is otherwise known as “Project PXN” which is an upcoming collection from the creators of NANOPASS. Currently, Project PXN is the most hyped-up NFT project that has yet to launch which garners a cult-like following. PXN hopes to provide a unique web3.0 NFT platform where innovation and social exchange can take place. A lot of the inner details behind the Phantom Network are purposefully left mysterious and many of the specifics behind this project are undisclosed to the public which seems to be an intentional effort and part of their marketing strategy.

The setting takes place in the underbelly of Web3, where rebels inhabit the veil of grey in a world defined by black and white, darkness and light. A vanguard of outcasts at the spreadhead of the revolution are the members of Project PXN. Members of the Phantom Network are a group of outcasts who are rebels against social conformity, and the liberals against death by boredom.

All Phantom Network NFT holders will be able to access the official Project PXN Web3.0 NFT.

Access to an exclusive marketplace similar to eBay which will contain both virtual (NFTs, whitelists, tokens, and real-world items) which will be purchasable using either ETH or the PXN native token.

Future integration of a “white box” system for PXN holders similar to the black boxes used by Nanoverse except the tokens received from white boxes will be tradable using cryptocurrency exchanges.

The official roadmap for Phantom Network has not yet been released to the public. The team has mentioned through AMAs and Twitter Spaces the following information:

Establish a unique web3.0 NFT platform that provides users with valuable tools that can be accessed only by those who own one of 10,000 Ghost NFTs which will act as an access key card.

Launch a metaverse where Nanopass lands can be utilized.

Phantom Network’s team has strong technical experience when it comes to NFTs as the team’s first project, Project NANOPASS has had incredible hype and success as the team’s first collection on OpenSea with a total supply of 5,555 NFTs which has a floor price of 3.24 ETH at the time of writing. The team behind Phantom Network is not doxxed, but they have built up a lot of trust and reputation from the NFT community due to their success of Project Nanoverse.

Founder and Developer @Rei is the founder of Nanoverse and Project PXN and is also one of the main developers in their team. Rei is not yet doxxed, but he is disclosed as a traditional entrepreneur who owns a group of companies that he is in process of selling in order to dedicate his life fully to the Nanoverse ecosystem. Rei is also the founder of a company called 0xygen Labs and NFTY KEYS, and he has more than 169.8k followers on Twitter at the time of writing, and he is a prominent figure in the NFT space.

Co-founder and COO, and Legal: @Pants_shh is a former Deloitte consultant, a CPA, lawyer, and financial manager of a subsidiary of an SEO company. She currently has 123.8k followers on her personal Twitter page.

Chief UX/UI Designer: @Dex has more than 15 years of experience working for several multi-billion-dollar companies and he has helped to launch several apps in various countries, including the #1 app in Japan and the #2 app in France.

Co-Founder and CTO: @X4AES is the Chief Technology Officer behind Phantom Network.

Project PXN has managed to collaborate with many reputable projects such as ShikigaiNFT, Antonym, GENESIS SENSHI, KaijuKingz, Imaginary Ones, etc. In the current scope of the NFT industry, investors are more willing to invest in projects that have a great team that has built up a reputation in the NFT space rather than invest in new projects without a proven track record. Project PXN has been doing a great job with its marketing efforts and collaborating with some of the biggest projects in the business, and they currently boast more than 418.9k followers on Twitter to show for it.

Phantom Network has been growing rapidly gaining more than 100,000 new followers in the month of May which is an increased growth rate of more than 50% growth compared to the month before. In addition, both Nanoverse and Project PXN have accomplished an incredible feat by bringing in 100% organic traffic through the use of “zero-cost marketing campaigns” when it comes to promotions and their collaborations.

Phantom Network’s community is extremely hyped for this drop, and their Discord server feels extremely organic and personal. Members are actively participating and engaging in a variety of events and the mods are doing a great job of making their community members feel cared for and valued.

Project PXN is currently the most anticipated and hyped NFT project that has yet to launch. There is no question that the Dutch Auction and whitelist mints will sell out without any trouble. Often times investors get stuck having to choose between good art or competent teams. Project PXN has everything it needs to have a successful launch; an experienced and competent team, one of the strongest communities, and a lot of hype and momentum thanks to the current ‘anime meta’ we are seeing from projects like Azuki and Ragnarok.

There is little to no concern regarding Project PXN’s ability to mint out, the more important question is how high can the floor price of this collection rise? Tomorrow will mark the beginning of the Public Fair Dutch Auction phase where the mint price will begin at 2 ETH. The whitelist mint, which will begin 24 hours after the Dutch Auction, will allow whitelisted members to mint for 50% of the Dutch Auction with a maximum cap of 0.35 ETH.  Ideally, there shouldn’t be such a large discrepancy between the public sale and those that are whitelisted. It is highly likely that many of those who are whitelisted who are able to mint for 0.35 ETH or less will be flipping their NFT for a 5x or more profit which may negatively impact the floor price of this collection.