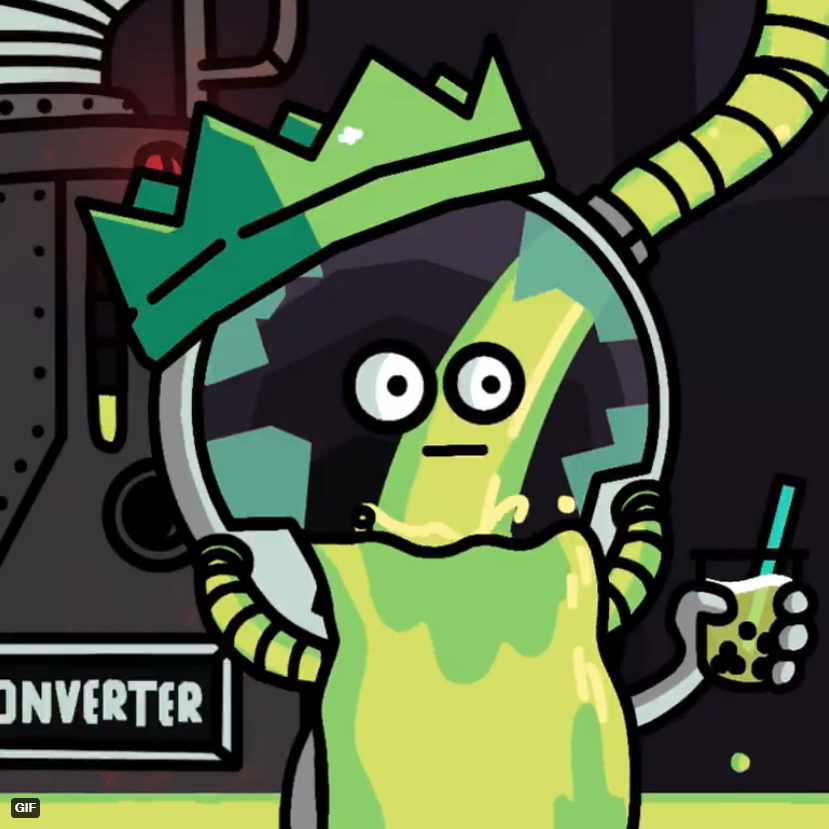 The Oddstronauts is an NFT collection created from the vision of two unlikely friends who eventually became brothers, Alyo and Owen Khang. Aylo and Owen set out to innovate how NFTs can be better utilized by creating their project. The duo got its start in the music industry by creating and directing music videos. Because the galaxies are in danger of being destroyed by the boba problem, they plan to pull out “The Oddly Unique Operation”.

The origins of Oddstronauts begin at Owen Khang’s family-owned boba store, and the astronaut characters represent the boba business’ brand. This initial idea formed the project’s base and the inspiration behind the 10k collection. The founder hopes to incorporate NFT technology into his boba brand while creating innovative ideas to reward each and every holder.

On May 2, 2022 (the day of mintage) approximately 10,000 oddstronauts have been dragged from their home planets to the federation. There has been a galactic boba scarcity, and an investigation is underway. The alliance has assigned all Oddstronauts to search the galaxy for the elusive boba planet.

LAUNCH 3DThe fruity poppers enhance the Oddstronauts’ taste buds…Turning them into voxelized versions of themselves.

The Oddstronauts team is doxxed, and the real-life identities behind the two brothers, Aylo and Owen, have been publicly shared. The main developer who goes by the handle @ohDots is currently not doxxed. The available information regarding the 3 main Oddstronauts team members is provided below. Director / Co-Founder, Ryan Dylan Selkirk (Aylo): https://twitter.com/RyanSelkirk Art Director / Co-Founder, Owen Khang: https://twitter.com/owen_khang Developer, Nathan – https://twitter.com/ohDotss (dev for KaijuKingz, Augmented & N0Xcape) Rest of the Federation – Other team members and the community mods of Oddstronauts are currently not doxxed, and their information unavailable.

The Oddstronauts has been mentioned by notable NFT influencers on both Youtube and Twitter, and they have been generous with being a part of many whitelist giveaways. The Oddstronauts currently boasts 97.8k followers on Twitter, but they seem to be lacking followers on other platforms such as Instagram and on YouTube.

Oddstonauts has a lot of potential to become a first-of-its-kind type of project in which a retail boba store will be providing utility through the use of NFT technology. The Oddstronauts collection has had many collaborations and giveaways with other successful NFT projects, and they have 97.8k followers on Twitter to show for it.

Although the Oddstronaut collection is a novel idea in certain regards, the roadmap seems broad and unfocused. There appears to be little to no boba utility involved, other than plans to incorporate $BOBA tokens to holders in the future, and that it will somehow be related to franchising of their brand, and more information is still yet to be released. The artwork behind Oddstronauts is not unique, and it’s just a combination of different styles of successful NFT projects which makes Oddstronauts feel like a derivative art project in many ways. If history is any indicator of the future, most derivative projects end up failing so Oddstronauts has work ahead of them to stand out from the pack and to bring creativity and innovation to the table.