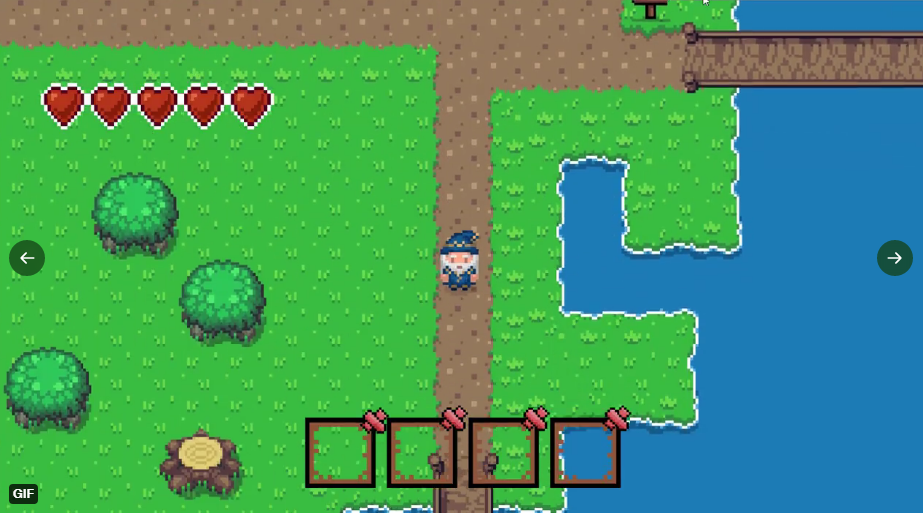 10am EST each day

What is Meta & Magic?

Meta & Magic is a 100% on-chain NFT which allows users to defeat bosses and cast spells. The team behind Meta & Magic wanted to create an NFT game that is playable for everyone, would somehow give back to the community, and also didn’t just live on hype. The team explains that they experienced the “profile picture era” and “gamification era” where project duration was sustained purely from hype, then died soon after mint. Therefore, they have decided that they want to create a game where this doesn’t happen. After conducting research, they’ve concluded to do this, their game will:

They will have no in-game tokens, but “maybe” they’ll be giving out real tokens like ETH.

The Meta & Magic roadmap is concise to the point.

Meta & Magics team consists of 6 people, each one with a specific role.

Elijah is the creator of Meta & Magic. His Twitter bio states that he is the founder at “Nested Technologies by day” and Meta & Magic by night. Nested Technologies is an artificial intelligence firm that applies machine learning and neural network algorithms in fields ranging from architecture, data scraping, to finance. This suggests that Elijah has experience in starting and building a business. In addition, there are pictures posted on Twitter of Elijah wearing MAYC merchandise which indicates he may hold MAYC NFT(s), although it is unconfirmed. Further, he has posted images of sports cars, claiming that he has used his Crypto portfolio to “treat” himself. All of this indicates that Elijah is a successful man thus far.

Unfortunately, there is very limited information on Sarabat. His Twitter profile is fairly new and there are only a handful of posts on there.

Unfortunately, there is very limited information on Estrayc. His Twitter profile is fairly new and there are only a handful of posts on there.

The only information we have on Rennsport is from his Twitter, which again is very bare. His bio informs us that he is the community manager for Meta & Magic, and also that he is a “wannabe shadowy super coder”, but not much else.

MouseDev is a well known developer in the NFT space. He is best known for being the creator of Anonymice. He boasts almost 10k followers on Twitter and is followed by many influencers and big ‘players’ in this space.

0xBasset is another well known and reputable developer in the NFT space. He is also the developer for EtherOrcs which was the first 100% on-chain game and ecosystem. EtherOrcs hold a solid floor price of 0.74 ETH despite the current market climate.

Meta & Magic appears to be a P2E game with a lot of potential. The fact that founder Elijah Yang is fully doxxed and a successful founder of an existing firm is bullish. In addition, the project has two very solid and proven developers on board which means that they are likely to be able to execute on their technical plans. It also appears that the project has some ties to the founder of the successful project, Anonymice. Meta & Magic is going to be the first ERC-721A on chain NFT game, if executed well they could benefit a lot from the first movers advantage.

Meta & Magics Twitter page is followed by some highly influential people such as NFT Pasta, Champ, Shampoo, Ryandcrypto, BentoBoi, HaQa and most notably, Otto Suwen. Otto Suwen is a gaming NFT enthusiast and knows the complex systems well. This is by no means a way to judge a project, but it can be a good indicator.

There are a few reservations with regards to Meta & Magic. Although they boast 32.6k followers on Twitter, its engagement is weak. This is a sign which may suggest that the community is not excited for the project. Unless a post is a giveaway which requires engagement to enter, likes are averaging between 35-55 per Tweet.

Apart from the founder and developers, information on the team is bare. People like to bet on teams, although the doxxed members are proven, it may not be enough given the current market climate. This project has a lot of potential so the WGMI team are excited to see how this rolls out.

@snobietyclub Here are the Whitelist winners for Culture cubs!
Please Send a DM to @WGMI_Studios to sort out your… https://t.co/CfBeQBs2bR

Bridging Web2 and Web3!
Come join us on today’s @WGMI_Studios interview with @snobietyclub to learn more about the… https://t.co/biXmqjdkVA

Come join us on May 28th 4PM EST in our interview with the @snobietyclub team to learn more about their new collect… https://t.co/KNQALuZZpA

What do you think about new opensea UI?