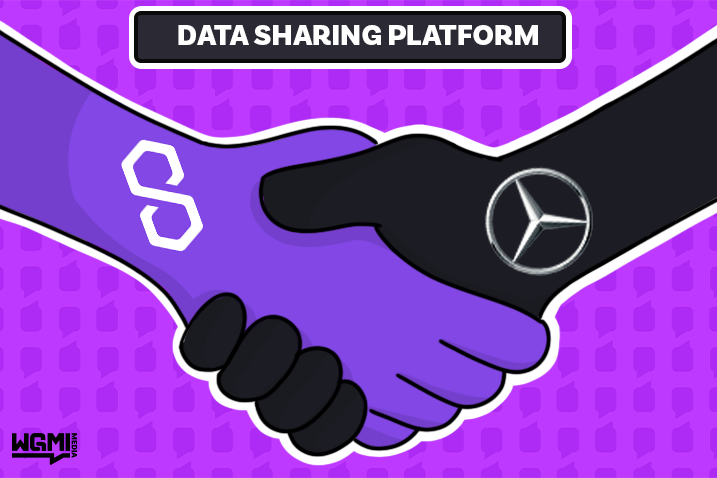 Daimler South East Asia, a part of the Mercedes Benz Group, has recently announced that they have chosen to utilize the Polygon Network to launch a blockchain-based data sharing platform.

The company is dubbed, Acentrik and will capitalize on blockchain’s decentralized setting to allow organizations to buy and sell data. Considering that Acentrik was launched by a Mercedes associate, many wondered how the platform would benefit users. However, insurance information, clinical trial data, and scientific studies will be shared through an affiliate program.

We’re excited to announce our partnership with @MercedesBenz!

“The initiative further showcases the widespread adoption of the Polygon network by top brands.

Polygon continues to showcase its potential as one of the top blockchain platforms enterprises can rely on. ” pic.twitter.com/pGVyuQvCxE

Similar platforms have been launched, with companies opting to store data on the blockchain, however, according to the Ledger Insight Report, the platform used NFTs to represent each dataset and store a metadata hash.

The buying and selling of data will be conducted on the Ethereum Rinkeby test network, a testnet that allows developers to test and perfect decentralized applications. To protect the value of the given data, enterprises using the web will be required to make payments using stablecoins instead of other volatile assets. However, since the transactions are taking place on the Polygon network, MATIC, the chain’s native currency, will be used to pay gas fees, and buyers can access the data through AWS 53 or IPFS.

Several companies have chosen to enter the NFT field to capitalize on Web3’s game-changing abilities. However, few have opted to utilize NFTs to represent data sets instead of the blockchain, showcasing the trust that NFTs are beginning to carry. While we are still at the beginning stages of Web3, Polygon has already partnered with several Web2 companies like Bentley and Reddit, showing investors that there may be more to come. 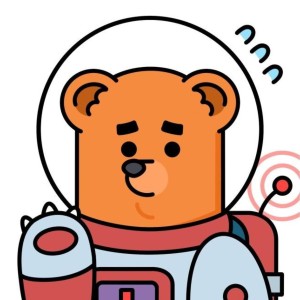