Why You Should Pay Attention To Yoots

The team behind DeGods are launching an NFT project called y00ts. Here’s what you need to know. 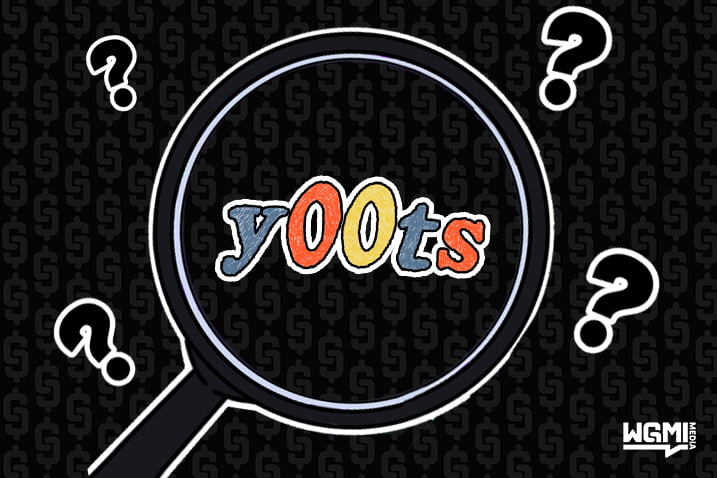 The team behind DeGods, arguably the most successful NFT project on the Solana network, is launching another collection. The collection was initially called Duppies, however, it recently has changed its branding to y00ts, short for y00topia. While there is very little information available on what y00ts will be or what the project will consist of, the website where we “apply for y00tlist” claims that the team is “building a community of 15,000 of the coolest people in Web3.” Why is it such a big deal if such little information is available? Well, one reason it’s DeGods.

DeGods is a ‘blue chip’ NFT collection of “degenerates, punks, and misfits.” It is an NFT brand on the Solana blockchain powered by a deflationary supply of 10,000 DeGod tokens and the $DUST protocol ecosystem. DeGods currents sit at a floor price of 302 SOL, equivalent to a staggering $13,055. DeGods founder, Frank0, is a notable name in the space, and he boasts 89.5k followers on Twitter, so there is every reason to be bullish.

The y00ts Twitter page is very bare and mysterious, it really does not give much away about the project. However, if we go and look back at Duppies Twitter page, we learn a little bit more about the project’s plans. In a thread, the team claims that Duppies (now y00ts) will be different from any other NFT project that anyone has ever experienced before.  The team are building what they believe “will become the blueprint for every Web3 brand of the future”, and “a new meta for NFTs.”

Despite there being an overall lack information, updates given in June consisted of:

1 – Duppies will be a 100% whitelisted mint that doesn’t absolutely “f*cking suck.”

2 – Whitelists for DAOs with $DUST. DAOs will be able to put their $DUST into a combined pool and secure Whitelist spots for their community with it.

3- The $DUST Pool for Duppies has already started and will end a week before mint.

4 – No art will be revealed. The team wants to create the most magical minting experience of all time. To do this, they will not be revealing any art before the mint.

5 – There will be other ways to earn Duppies Whitelist spots. One clue the team gave was “scholarships”.

It’s unclear whether the information given in this update applies to y00ts, but it’s all we have to go off now. Even though the detailing is slim, y00ts has managed to amass a solid 25.7k followers on Twitter, and its engagement is very strong. The rebranding has delayed the mint by quite some time, but this isn’t necessarily a bad thing when considering the market climate.

Earlier today on August 12th, Frank0 announced that the goals is to “announce a final mint date for y00ts within the next 7 days”. He also added that “the next 7 days will be f*ucking nuts.” It is very unlikely that this collection will be at the mercy of the bear market and fail given the amount of anticipation and the caliber of the team. For this reason, it’s certainly one to keep on your radar. 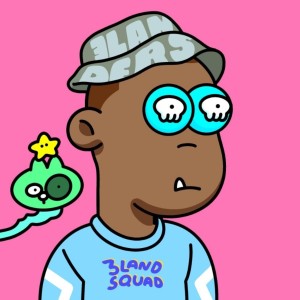