Truth Labs have doxxed themselves as the founders of the goblintown NFT project, which was followed by a drop in the collection's floor price. 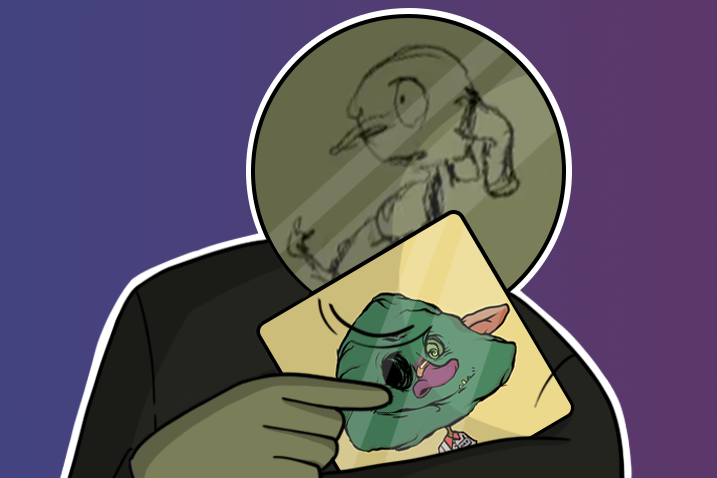 ‘Truth Labs,’ the team behind ‘IlluminatiNFT’ and ‘The 187’, have doxxed themselves as the creators of goblintown, one of the most recent Ethereum-based NFT hype trains.

The announcement came via a 4-minute video posted on Twitter, which used text to communicate to its audience. The video began with saying that the team has been ‘dreading’ doxxing themselves, as they believe that the project isn’t necessarily about (or owned by) them. Rather, its community of holders is what’s of paramount importance. This wasn’t the end of Truth Lab’s acknowledgment for the goblintown community, as the remainder of the video featured more instances of humbleness and gratitude towards its community.

The video also includes insight into future endeavours of the project, including its plan to attend NFT.NYC via the ‘The McGoblinburger Burger Truck,’ where it will then host a party for goblintown holders. After the event, Truth Labs announced that goblintown merch will be dropped, as well as 1,000 Goblin NFTs for pre-existing members of IlluminatiNFT, the IlluminatiDAO, The 187, and other actors within the Truth Labs ecosystem. The video also mentioned that goblintown will never have a roadmap or Discord server, nor will its NFTs ever be embedded with ‘utility’, a term the team still hasn’t got its head around.

The video then ended by mentioning the Twitter accounts of 12 undoxxed members of the goblintown team, meaning that although the project’s developer has been revealed, its actual employees haven’t been.

As the mystery surrounding the project’s founders was a strong source of speculation and discussion, revealing their identity was a brave move. Some rumours of who actually created goblintown included Yuga Labs, Snoop Dogg, Steve Aoki, and many many more. The disappointment caused by the reveal to some speculators was apparent, as
the collection’s floor price has dropped in its wake – from 4.9 ETH to 3.3 ETH.