The Top 10 Most influential people in NFTs

Web3 has many notable people, however, here are our top 10 influencers. 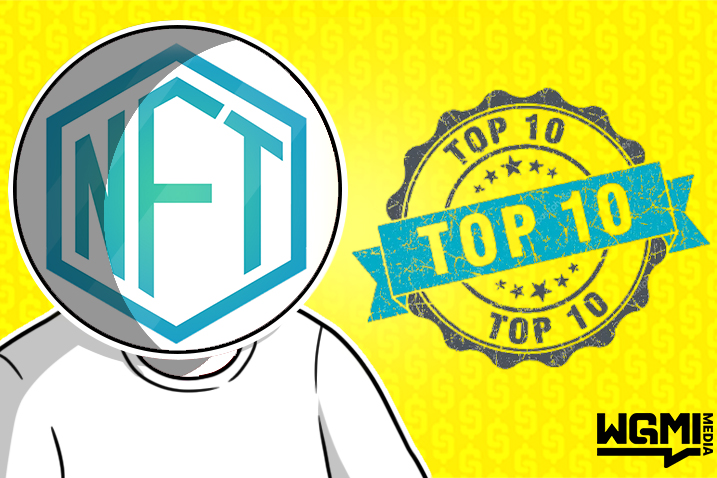 Otto Suwen is a well-known NFT investor, trader, and social media persona. He is known for sharing critical information regarding NFTs, crypto, and traditional asset markets. When narrowing in on web3, Otto Suwen specializes in tokenomics and game design.

Ryandcrypto is a prominent NFT influencer who is full-time web3. He is known for his tweets and YouTube videos that cover the NFT and crypto markets, as well as upcoming projects and potential scams.

Farokh is an avid NFT trader and influencer, known for hosting one of web3’s most popular talk shows, Rug Radio. During his talk show, Farokh calls on the community and provides feedback on the NFT market, while covering upcoming mints and recently launched projects.

Ameer Husain is a famous NFT trader, YouTuber, and creator. He is the founder and creative director of Dark Echelon; an alpha group focused on providing utility such as whitelist spots, analysis, and project reviews to their holders.

Crypto Gorilla is a popular NFT YouTuber and creator. He is known for sharing upcoming mints, reviews, in-depth project analyses, and updates on the NFT and crypto markets. He is the founder of The Gorilla Labs and co-founder of Web3WizardsLabs.

NFTLlama is a US-based NFT and crypto influencer known for founding, building, and developing Llamaverse, a prominent project within web3. He is also the executive of Gridcraft and OperationSIN, an upcoming NFT project on the Ethereum chain.

ZachXBT is a famous NFT influencer who has amassed over 274k followers on Twitter. He is known for giving NFT market updates, warning his followers of rug pulls and scams, as well as sharing upcoming projects that he believes may succeed.

Kevin Sonei, known as Kmoney is a comedian, web3 TikToker, and NFT influencer. He’s known for his comedy sketches and work on WGMI Media.

GiancarloBuysTokens is a prominent face within web3. He is known for his market updates, sharing upcoming projects, and providing market analysis via his Twitter page and his YouTuber account. He has amassed over 100k subscribers on YouTube and over 84k on Twitter.

Champ is an NFT influencer, YouTuber, and Twitter persona known for founding and managing ChampsOnly, an alpha group that helps provide gains and navigation within web3.