The Price Is Right Is Launching An NFT Project

One of television’s longest ever running game show, The Price Is Right, is launching a new collection of gamified NFTs. 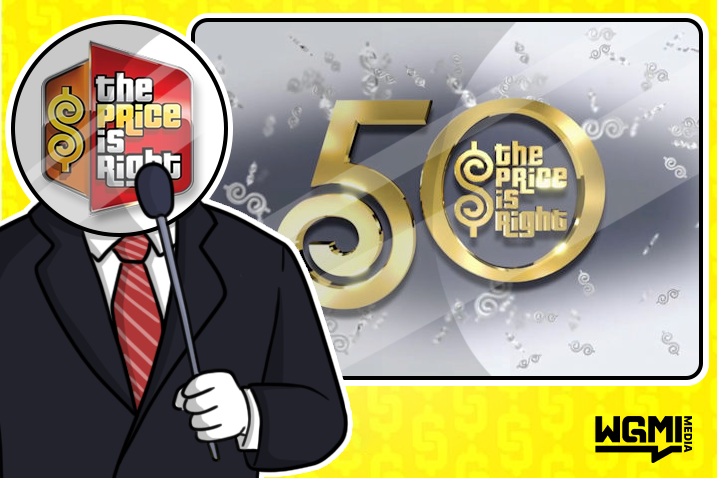 If you’re old enough to remember The Price Is Right, then you’ll know that it is a game show created by Bob Stewart, Mark Goodson and Bill Todman where contestants compete by guessing the price of merchandise to win cash prizes. In this new digital age we live in now, these television game shows seem like a foreign and distant memory. The majority of people born after the year 2000 will have never been exposed to them, given the rise of social media where YouTube and TikTok rule the entertainment industry.

The Price Is Right isn’t going to accept defeat that easily. It has recently been reported that they are using NFT technology to make a comeback. The game show is launching a new collection of gamified NFTs that will relate to several iconic games within the show. They are going to be launching in collaboration with the show’s original producer, Fremantle, and launching on Theta Drop, Theta Lab’s environmentally friendly, low cost NFT marketplace. The first NFT collection is going to be called ‘Cliff Hangers’ pack and it will launch on July 15th. There will be a total supply of 1,000 ‘Cliff Hangers’ NFTs.

While little detail is available on exactly what to expect, we know that The Price Is Right NFT collection will give token holders a taste of the game and allow them to own a part of TV history. In February, it was announced that the launch is included in the 50 year celebration of the game show.

Vice President of Fremantle, Angela Hueber, stated that “for fifty seasons, The Price Is Right has produced a range of iconic pricing games that American audiences have come to know and love. Now, with Theta-powered NFTs, fans of the show will have the chance to own a piece of television history and take part in exciting challenges”. Could this be the first of many game shows implementing NFTs?

About The ‘Cliff Hangers’ Pack

The ‘Cliff Hangers’ generative NFT launch will focus on the classic sub-games within the game show. Moreover, token holders will have the chance to win a very rare replica Plinko chip NFT, which can be exchanged for a physical replica.

People who are lucky enough to win a 100% success ‘Cliff Hanger’ NFT will proceed to games like the Big Wheel and the Showcase Showdown, just like in real life.

It has been announced that further drops will be based on some of the most important segments in The Price Is Right as they continue their 50th-anniversary celebrations.

WGMI Media – The Floor Is Right

The game requires the audience to participate and compete against each other to guess the right floor prices of a certain NFT collections. Those who guess correctly then advance to the next stages such as Spin The Wheel or a quiz. Here, big prizes can be won, such as ETH, NFTs or Whitelist spots. It’s literally like a Web3 version of The Price Is Right and it is a ton of fun!

To learn more about the schedule and details of this event, and other WGMI events, please visit the WGMI Media Discord and check out the WGMI-events channel.