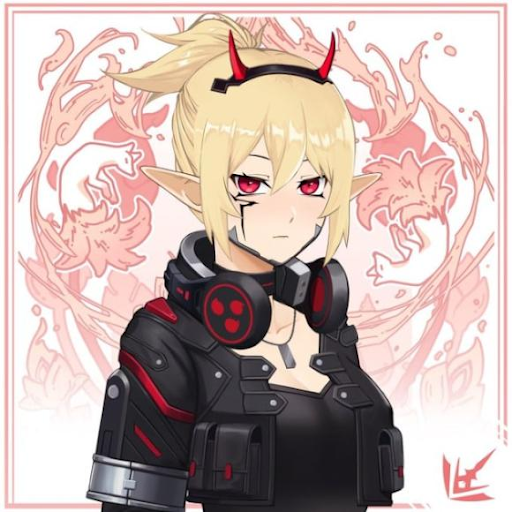 What is Project Suisei?

Project Suisei is a collection of 9,999 anime-style PFPs inspired by “Ready Player One” and “Genshin Impact”. Suisei will be a project that will focus on three main elements which are utility, art, and even an eventual gaming metaverse in the future.

The Suisei team believes that in order for the metaverse to become mainstream, it must be high quality, stunning, yet simple enough for the mass to easily onboard. One of Suisei’s main goals is to not simply create a game, but rather an exclusive social platform where everyone could become their true selves in the form they have always dreamed of. Players and developers will also be able to access Suisei’s developer platform to help the project from the ground up. Holders will be able to claim full copyright and ownership of them through NFT and the blockchain and they will be able to help build a metaverse with each other where everyone can be or do anything they desire. As the metaverse grows, staking will be come introduced along with many profitable utilities.

According to an “official leak” by the team, characters in Suisei will be able to suit up according to users’ preferences and jobs in the future, and the possibilities are limitless as more builders and designers join the ecosystem. It ranges from casual clothes to new weapon designs and functions and more information will be shared in the future.

Looking at Suisei’s Twitter page and Discord server, the project is lore and community-focused. The team has been consistently and methodically creating hype and FOMO using lore, sneak peeks, and hints of future utility. They have received a lot of engagement on Twitter, and they have been extremely active with various community events such as AMAs, whitelist giveaways, daily games, and Discord talent shows.

Demo of Game is Live – https://www.projectsuisei.com

“Suisei has always existed, maybe even before our world, but no one could really remember. Both worlds exist without knowledge of each other. The only way to cross over to Suisei is still unknown to all, except the Pioneers.In Suisei, the people depend on the power of the crystals called [Ether] mined from comets. The inhabitants of Suisei have learned to utilize Ether to power devices and even heal sickness. With the miracle properties of the [Ether], Suisei could be called a Utopia. If only… there was no evil. The Alliance of Aegis was established by the Council of Pioneers to guide and protect Suisei.”

The latest roadmap for Project Suisei is still under construction according to their Discord server. Below is a photo of the last roadmap they have shared with their community, but most of the information is purposefully kept under wraps for hype-generating purposes.

The team behind Project Suisei is only ‘Internally doxxed’ with well-known NFT Influencers and the NFT Community according to the project founder, Yoroza|Sky, and his Twitter profile can be found here. Other than the project founder, additional information about the team is not publicly available at this time.

Project Suisei is currently one of the most hyped and upcoming NFT projects at this time thanks to the marketing prowess of its team. This is apparent when looking at the number of engagements on their Twitter posts, as well as the number of followers they currently have (118.8k followers at writing). There is no question that the community is hungry to mint a Suisei NFT, and this collection is likely to sell out.

The mint price of Project Suisei is still yet to be determined, and it will be an important factor when deciding the potential risk vs. reward for investors. The current NFT market is rampant with free-to-mint projects which happens to be the “new meta”. It is also important to note that recent anime projects that have launched such as Aiko Virtual, GENE_SIS, Children of Ukiyo, etc have not been faring well in the current market regardless of the quality of art or the size of their community.

@BentoBoiNFT wait til they find out its also my job

5/ As more information comes in, the best course of action for Solana and Phantom users is to check the permissions… https://t.co/o6kXXfN7qp

4/ Popular Solana NFT marketplace Magic Eden was also suspected to be a possible source of the exploit, though noth… https://t.co/2LSlElRpJL

3/ A representative from @phantom said “The team doesn’t believe this is a Phantom-specific issue at this time.”