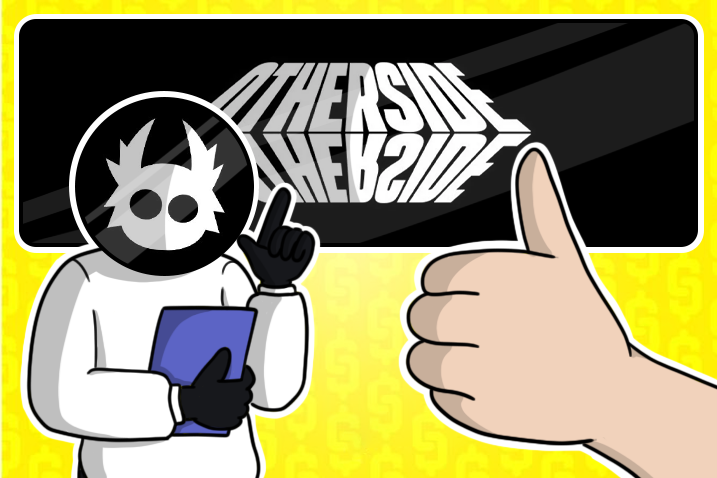 All eyes are on Yuga Labs as they’ve begun showing off their progress on their “Otherside” metaverse game. This marks their first step toward the anticipated July 16th launch of the “First Trip” to the Otherside.

On July 6th, users were able to engage in the new virtual universe during what was being called an initial “stress test” for the project. During the test, more than 2500 users simultaneously roamed an open world as virtual characters. The response from participants was overall positive:

The replies indicate that the gameplay was much smoother than expected, despite a large turnout from players. The main praise is being given to the fluidity, as character movements seem to be functioning perfectly even at heavy loads. One tester, who goes by @tropoFarmer on Twitter, reported that it was “Insanely smooth” with “no visual nor input lag.”

There was, of course, some criticism of the actual gameplay. Many people have responded with something along the lines of “that’s it?” after seeing the barren world filled with nothing but avatars. It appears that the developers have a long way to go before the game provides a more satisfying experience. However, this initial launch was labeled nothing more than just a “stress test”, which means that users will have plenty more to look forward to.

The creators have also indicated that they are taking notes of the participants’ initial reactions, suggestions, and feedback to help improve the game leading into launch. The overall sentiment of the demo is that it was a massive success and that this is only the beginning.

The floor price of Otherdeeds (the token required to access the Otherside Metaverse) hasn’t changed much as a result of the testing, but they are worth keeping an eye on leading up to the official launch. Otherside will host another test on July 9th, which may show off some more progress of their metaverse. We’ll be watching closely to see how the game develops to share any major updates.