A gran turismo racing team backed by Lamborghini are utilizing NFTs to authenticate car parts. Read on to learn more. 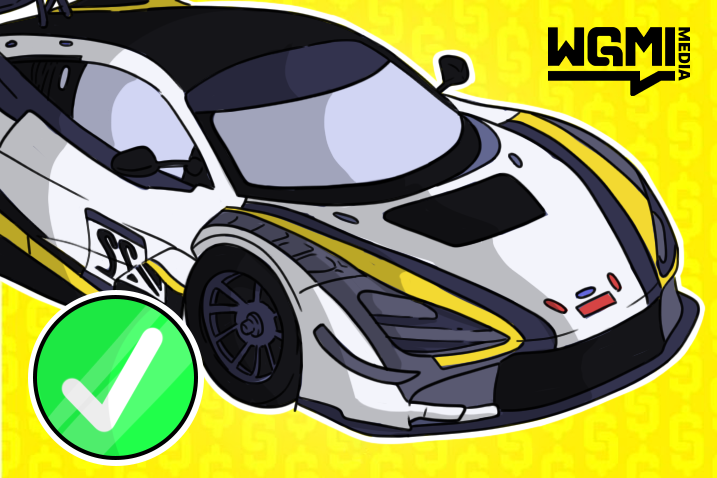 A Lamborghini-backed racing team who go by the name of Vincenzo Sospiri Racing (VSR), have recently announced partnerships with Go2NFT and blockchain platform Skey Network. The purpose of the partnerships are to launch a program to authenticate their racing parts.

In an announcement sent to Cointelegraph, former Italian racing driver and champion Vincenzo Sospiri explained that NFTs will allow them to monitor and ensure the quality of their car parts His exact words were:

“This also brings great responsibility to ensure that we can securely authenticate and audit every part of our racing fleet to monitor performance and ensure provenance.”

In addition to car parts, VSR is also aiming to expand the use case of NFTs to official merchandise and other products as well. Physical merch is something that we often see as a milestone in many NFT projects’ roadmaps, often through apparel. Whilst this is something that fails regularly for your average NFT project, the chances of success are higher for VSR given the existing fanbase. According to the VSR team, this will give fans peace of mind when purchasing branded goods.

One of the executives at Go2NFT, Boris Ejsymont, explained that the team knows the issues that brands are met with when it comes to safeguarding their intellectual property (IP), and they believe that NFTs can offer a solution. Ejsymont stated:

“We believe that NFT utility can help create more trust and transparency for brands and their fans. This project with VSR is just the start of many such co-operations for beloved brands across the globe.”

In the last few years, Web3 presence has been integrating into many Web2 industries, racing being one of them. In February 2022, Formula 1 (F1) racing team Red Bull Racing partnered up with Crypto exchange Bybit. Partnerships like this are introducing new people into the Web3 space, but they also allow these teams to reach a new audience.

Another huge exchange, Crypto.com, has been making waves in several sports industries. Back in March, Crypto.com partnered with Aston Martin’s F1 team with the aim of allowing the car manufacturer to understand the Crypto space better. Additionally, Crypto.com is partnered with the UFC and it has been officially announced that it will be the official Fifa World Cup Qatar 2022 sponsor.

More and more of these partnerships, collaborations and endorsements are happening from Web3 brands, into Web2 industries. Only recently, we have had Coca Cola launching a NFT collection, TikTok star Khaby Lame announced as the new Binance global ambassador, Cristiano Ronaldo joining Binance, Pharrell Williams joining Doodles and more. The VSR partnership, alongside these events are exactly what is going to attract more and more people into the Web3 space, ultimately pushing towards mass adoption.

Whether people like it or not, it’s happening. A vast amount has happened in just one year, imagine how it is going to look in give. One thing is for sure, I’m glad we’re here so early.