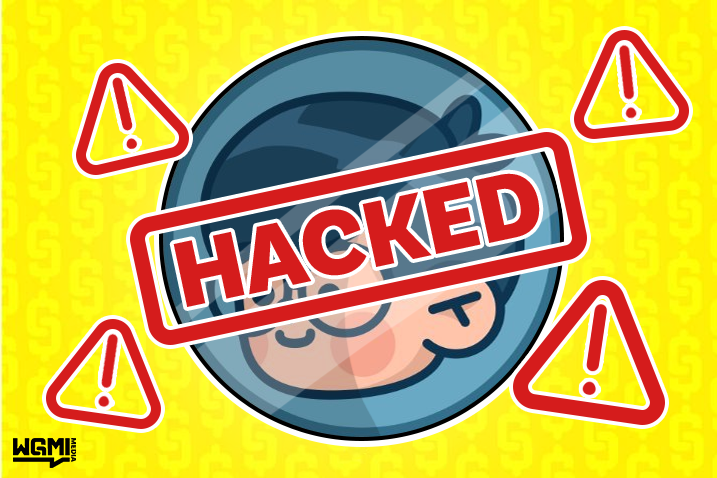 Recently, there have been a plethora of hacks and scams in the NFT space. Many service providers and people have been targeted by new and intelligent methods of scamming. Just in the last week, PREMINT and Uniswap have both been compromised and scammers have managed to steal huge amounts of assets and capital.

Unfortunately, last Friday, a hacker compromised DeeKay’s Twitter account and posted a phishing link. DeeKay is a famous NFT artist who has a large following of 180k on Twitter and, sadly, many of these followers fell victim to the scam and approved a malicious transaction contract that drained the contents of their wallets. It’s been reported that the con artists stole around $150,000 in value from different individuals.

DeeKay took to Twitter on Friday and posted a thread titled “my Twitter was hacked”. DeeKay went on to explain that the hack was “probably one of the worst experiences” he has had since he joined Web3. He reacted quickly and tried to spread the word to caution his community “ASAP”, but he “could not stop the damage in time.”

Like many other phishing attacks, the hacker posted a link to an exclusive NFT drop from the artist. The phishing post read like this, “the LetsWalk Collection Airdrop is now live! Only 1,000 lucky people are able to claim! Good luck!”. The language used and the structure of the Tweet was done purposefully to elicit feelings of hype and FOMO from the community. The link posted alongside the Tweet led people to a fake website that “100% copied” DeeKay’s original website where they handed over their digital assets.

Will DeeKay Compensate The Victims?

Browsing through the comments, we can see that many people have lost their ‘blue chip’ NFTs such as Azukis and Neo Tokyos. DeeKay has been “reaching out to everyone affected and have already started a process to find a way to compensate”. He also added that he is unsure whether reimbursement should be the standard way to react, as it encourages hackers. Either way, the ones who fell victim are not happy and left without their NFTs.

The takeaway is to always question everything, exercise caution and do your own due diligence. Stay safe out there!