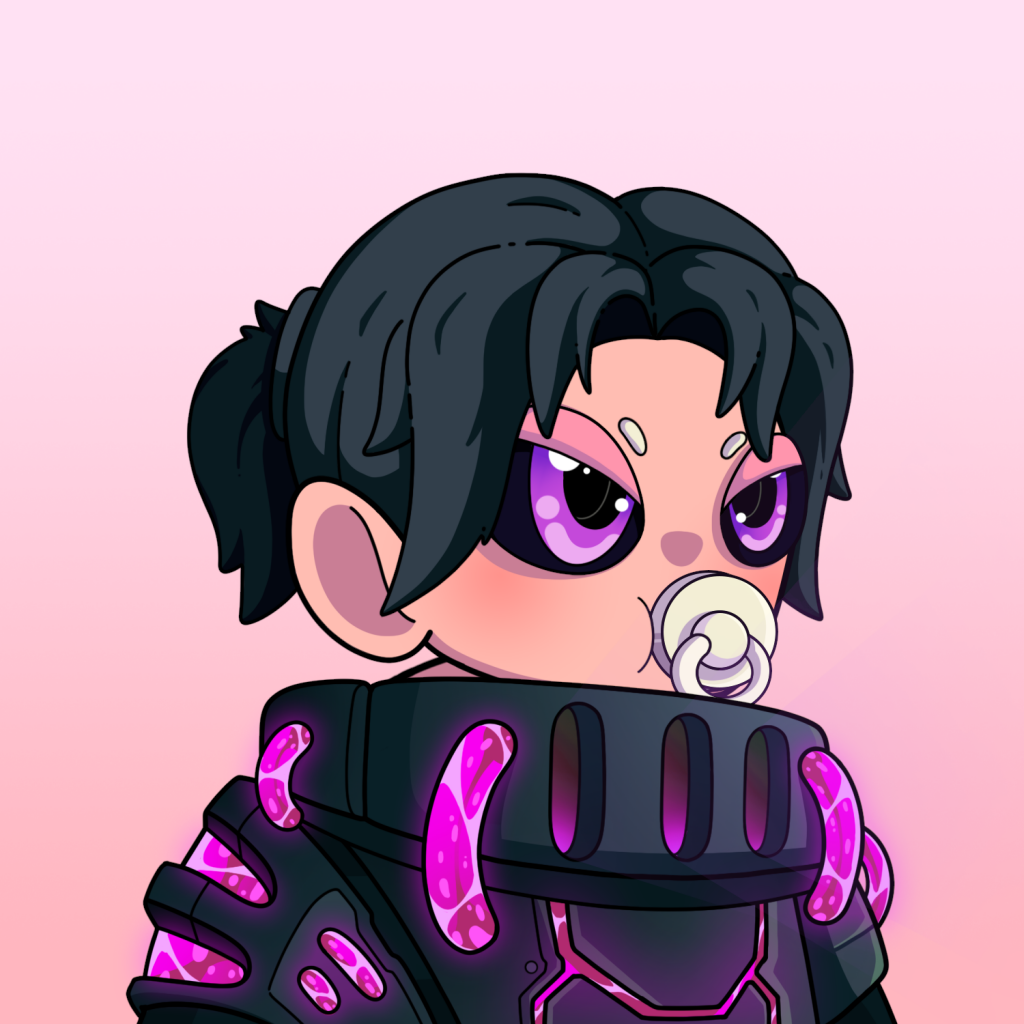 MoonLanderz is a community-focused PFP art project which will consist of 7,890 colorful hand-illustrated NFTs based on a character called Tony Smoothie. The purpose of MoonLanderz is to one day achieve Tony Smoothie’s dream of getting to the moon by creating their own artistic universe that spreads love throughout the NFT community.

There is a lot of artwork showing off the artist’s style and Tony Smoothie’s different character types with lots of varying traits. The original Tony Smoothie is an astronaut in an orange jumpsuit. Though the artist is not doxxed at this time, it has been announced that his identity will be revealed shortly.

Tony Smoothie is the protagonist of the MoonLanderz, he is a fictional character that was created long before the MoonLanderz started existing. Tony is a degen that was hearing the expression ‘To The Moon’ so much that he is convinced there was something more to it than just a catchphrase. He became obsessed about going to the moon in order to check it out for himself. He decided to call a couple of his friends from all the corners of the galaxy to join him on this mission. Tony Smoothie is a representation of the Team’s personality, values and dreams. He is a degenerate that acts sometimes on impulse to follow his dream, but most of all cares about his friends and people around him. We think that each and everyone of us here has a part of Tony in them.

The main utility that has been announced officially is a virtual merchandise shop where MoonLanderz-related merch will be available for purchase, and some items will be exclusively available to “HODLers”.

The other details around the roadmap and utility are still in the process of being revealed. Currently, there is a comic book riddle with three panels, and judging from the hints and photos, here is what we gathered about the MoonLanderz roadmap.

There is not much information regarding the team behind the MoonLanderz project which is a little concerning. The only available information we know about the team includes xDoubleQ, who is an advisor and an NFT influencer, and Twinkle who is the collab manager for the xDoubleAgents as well as for MoonLanderz. It has also been mentioned in the MoonLanderz Discord server that the artist, XSensei, will be releasing a full introduction soon. Listed below are all of the Twitter profile links that are currently available regarding each team member:

The MoonLanderz Discord server mentions that all collaboration requests are closed for the time being. Listed below are some of the projects and influencers that have been a part of the various giveaways on Twitter in no particular order:

The MoonLanderz project has been doing a great job with marketing and its engagement farming efforts. They have a very active community on their Discord and a high engagement level on Twitter. It seems the MoonLanderz NFT has been focusing mostly on collaborating with top-tier influencers and NFT projects (quality over quantity).

How to get on the whitelist

There are four ways you can get Whitelisted.

The team members are not fully doxxed, and the info surrounding the main artist behind this project has not yet been announced. There also seems to have been many engagement farming campaigns rather than the use of organic marketing which may result in more paper-handers vs holders as those who win giveaways and raffles are more likely to flip for a quick profit.