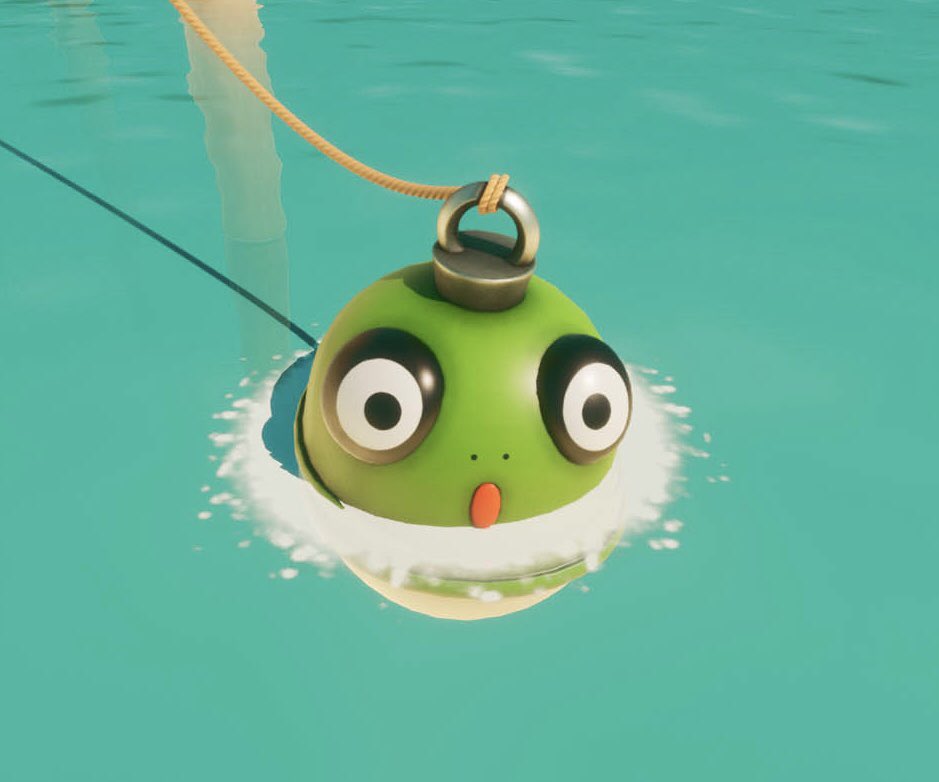 What is Meadow Moon?

Currently, very little has been revealed about Meadow Moon. Despite this, the project has garnered a decent following on Twitter, reaching over 70K followers already, off the back of 8 Tweets. What we do know however, is that the project is being created by Mtchell Pardey, aka Meowmoon, and will be an NFT game available to play at mint. While no official NFT artwork has been revealed, we’ve been teased with a number of images that suggest it will take place on an island, which appears to be a tropical paradise. Giving off strong Harvest Moon like vibes, with cute animals working together, showcasing what looks like a strong focus on community. Regardless of the lack of info, engagement on Twitter is rife with a promise that all who take part will be considered for WL.

As of now, no information is available on Meadow Moon’s roadmap meaning all we can do for now is speculate. Although, in an interview with IBT, founder Mitchell Pardey said that the game will be accessible at mint and it will contain many things that will delight token holders. He also stated that no utility will be required within the project. Considering the little we know, it’s a safe bet to say that NFTs held will act as avatars within the universe of Meadow Moon and there will be plenty of community focused activities.

Fortunately, news has started to trickle through in regards to a few members of the team. No doubt more will be revealed in due course.

A game designer and cybersecurity degree holder turned degen, Mitchell already has an impressive portfolio to his name having worked on projects such as Artificial Intelligence Club, PxQuest, and Phantom Network according to the IBT article. At the age of 23, he has already made a 7 figure sum within the NFT space.

With 123.2K followers on Twitter, Hunter has established a strong name for himself within the space. He is founder of ZenApe, team member of both Ganster All Star and YouTube channel Crypto Gorilla. Hunter also works as an advisor for Memeland.

Otto Suwen is a gaming NFT enthusiast with a whopping 241.6K followers. Although little is revealed of their background, they are followed by a variety of influential figures including WGMI’s very own BentoBoi and Kosher Plug.

Taking into consideration the little we know, there is still much reason to be bullish for Meadow Moon. The founder is clearly a well established name in the general NFT community and he is backed by a number of big players in the space with more team members to be revealed for sure. The project is already sitting at an incredibly healthy 70K+ followers and has the eyes of plenty of blue tick accounts on it, which impressively, is more than many other projects that are about to mint. While it is far too early to consider this as a sure thing, any new information is likely to create a snowball effect and build up the hype levels further. Meadow Moon is definitely a project to follow now in its early stages.

As with the reasons to be positive, it’s far too early to make any calls on why Meadow Moon may not succeed. There are, however, far more reasons to back this project than there are potential concerns. Of course, utility, roadmap, supply and price will all be a factor but given the team, it’s unlikely that problems will arise with them. The only real issue that it may face is the uncertainty of the market – however, we have seen projects flourish regardless, and Meadow Moon looks as though it may follow suit.