Household brand, KIA Motors, has chosen to use NFTs in its advertising campaign. 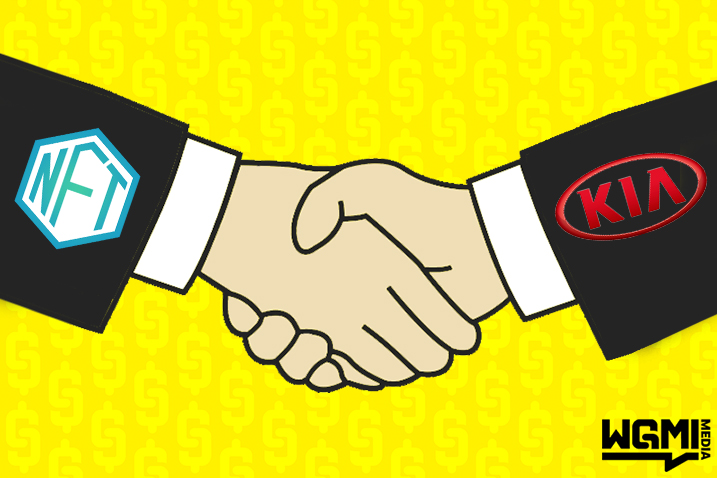 In anticipation of the all-new 2023 KIA Soul, the renowned car company has included NFTs in their 30-second ad campaign. During the ad, KIA has included a QR code, which allows users to easily scan and transfer one of 10,100 KIA NFTs to their Sweet wallets, the platform which powers the transferring and operations of the KIA NFTs.

“With its iconic style, endless adaptability, capability, and advanced technology, Soul redefined the boxy small-car segment when it was first launched in 2009 and has steadily evolved to appeal to customers across generations with its edgy good looks, practicality, and efficiency,” said Russell Wager, Vice President, marketing, Kia America. “The Soul is as individualistic as the NFTs are, and as a brand, Kia is always innovating to stay on the cutting edge.”

KIA has opted to title their NFT campaign, “Built for Whoever You Are.” During the campaign, the company has included three of DASK’s most popular NFT characters. The 10,100 characters include unique KIA + DASK-themed tokens, solidifying the partnership between the two to the general public

Considering that this is not KIA’s first rodeo within web3, many have set their expectations high. In February, KIA released multiple NFTs through Sweet, in which they donated the proceedings to The Petfinder Organization. Web3 is generally for traders and art collectors, however, the introduction of various companies, NFT platforms, and nationwide coverage has added to the bullish sentiment for the space.

While NFTs have continued to grow in popularity, few expected a feature on nationwide television to occur so soon. By utilizing NFTs in their latest ad campaign, KIA has showcased their belief in web3. Opting to use something as controversial as NFTs in a promotion designed to build anticipation and trust for your product is unheard of. Hopefully, the use of NFTs in KIA’s campaign is the first of many within multiple industries, however, we will soon find out.