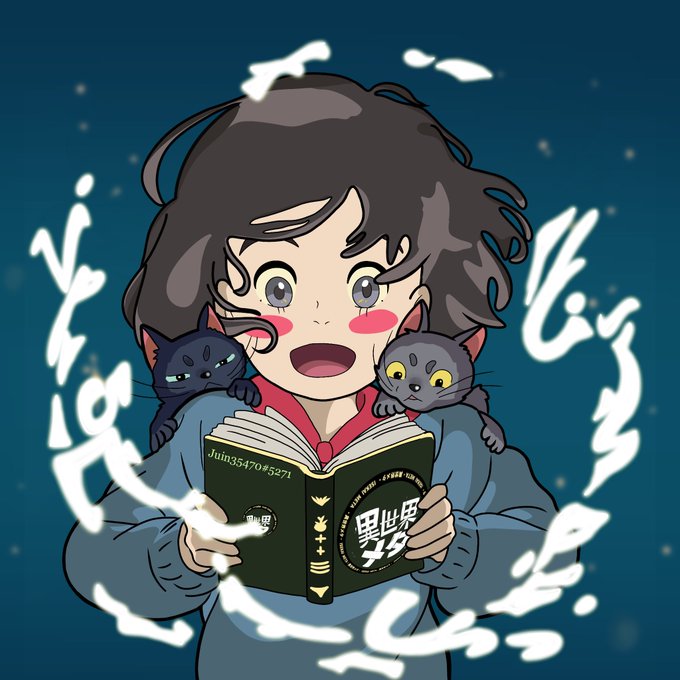 What is Isekai Meta?

Isekai Meta is a story and community-driven, hand-drawn 10k NFT collection, and a metaverse brand that taps into the foundational human need to connect with others through storytelling. Heavily influenced by pop culture, lo-fi aesthetics, and Japanese anime, the project, and the community intend to spark a new age of storytelling through the usage of Web3 and blockchain technology.

Isekai Meta is a Filipino-led project by Sayres, with co-founders Waps, Chev, and Frankied. The rest of the team comprises nine hand-picked individuals from different locations, including NYC, Canada, Iceland, and the Philippines. All together, making up the community, marketing, art, and technical teams.

Example of the artwork and style behind the Isekai Meta collection

Isekai Meta revolves around a vision to build a brand that taps into the human need to connect with others through experiences. The team believes that setting destinations is not about the path, but instead, about the journey itself. Listed below is the general direction and Sekai-map which can be found directly on their official website.

Ethos: Isekai Meta is driven by three core values: Passion, Culture, and Appreciation. Isekai Meta’s team will share its story through connections and create unique Web3 experiences for its community.

Story/Universe: Through compelling and effective narrative storytelling, Isekai Meta intends to build an immersive world that enables shared experiences and co-creation. They have partnered with Studio 9 Lives, a full-service Animation, Illustration, & Design Company that has worked on various projects such as Haikyuu, Fire Force, Netflix’s Castlevania, & Pokemon: Sun & Moon to name a few.

Isekai Meta is a project led by Sayres, with co-founders Waps, Chev, and Frankied. With past experiences working for Dreamworks, Disney, and Warner Bros., the head artist Chev leads the art department of Studio Sekai, and is partnered with Studio 9 Lives. On the marketing side, Llige, a former regional director from Coca-Cola Europacific Partners, works with Sayres to spread the magic of Isekai Meta.

Listed below are the main team members behind the Isekai Meta project, and their individual roles. Most of the individuals have shared Twitter profile pages which are provided below as links for reference.

Isekai Meta is currently one of the most hyped anime NFT projects that have yet to launch at this time. They have been marketing their project in full force for more than four months, and the project has been able to grow its community to more than 218k Twitter followers, and 38.5k Discord members. One of their latest posts announcing their partnership with Studio 9 Lives has received more than 20k engagements which shows how hyped the community is for this Filipino-based anime project.

Along with the production of Studio Sekai, we are directly partnered with Studio 9 Lives.

Some of the projects they have worked on include Haikyuu, Fire Force, Netflix's Castlevania, & Pokemon: Sun & Moon to name a few.https://t.co/sxlWijIHg8

Isekai Meta recently announced its mint price which will range between 0.15 ETH and 0.25 ETH which is incredibly high compared to many of the free-to-mint projects which are released on a daily basis. Many community members may feel that 0.25 ETH or even 0.15 ETH is too expensive for an anime NFT at this time with so much fear and uncertainty still prevalent in the NNFT space at this time.

7/ With all of the promising news coming out in the last couple weeks, it’s no wonder @pudgypenguins have been perf… https://t.co/uwfcbNBAzO

6/ They also just recently officially introduced their advisory board, consisting of nine members with experience i… https://t.co/u1Lc21XVdy

5/ The brand announced their new “Pudgy Toys,” which according to the company will be “the first of many instances… https://t.co/x5A9a8FUKg

4/ So why is this happening? Is the new team building the right way? Is it all just FOMO? Well here’s an argument for the former: