GameStop has reported $1.8 million in sales during the first day of trading on its NFT marketplace - significantly outperforming Coinbase's marketplace. 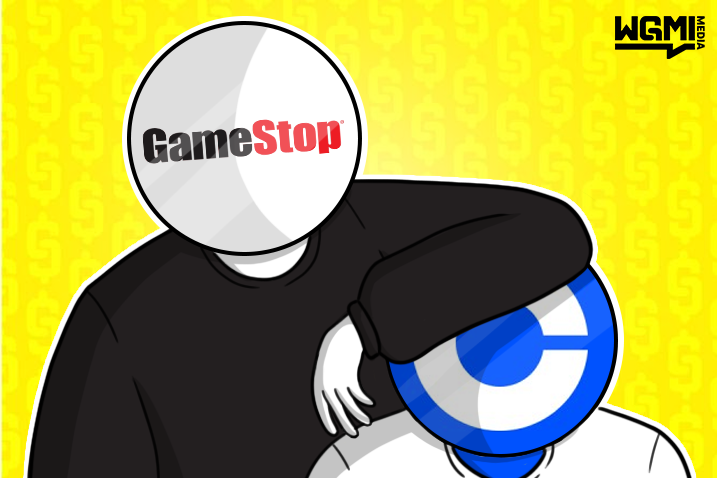 After months of growing anticipation, GameStop has finally released its NFT platform. During the marketplace’s first day, it amassed over $1.8 million in sales, dwarfing Coinbase NFT, which struggled to cross the $75,000 mark post-release. While many assume that the high volume was due to the platform’s initial excitement, the volume has continued at a steady pace, topping $3.5 million after four days.

According to GameStop’s press release, “Over time, the marketplace will expand functionality to encompass additional categories such as Web3 gaming, more creators, and other Ethereum environments.” Considering that GameStop hasn’t incorporated its main feature, gaming NFTs, and is still in beta, many are surprised by the platform’s performance thus far.

During GameStop’s first four days, the marketplace has totaled $3.5 million in sales, already eclipsing Coinbase’s two-month total of $3.1 million. However, while the volume is high, GameStop has generated just $70,000 in profits considering the platform takes 2.25% per sale.

During Q4 of 2021, many expected Coinbase to move NFTs one step closer toward mass adoption – however, the result was completely different. Many were disappointed by the mechanics, and the layout and felt the platform itself wasn’t worth the wait. The initial sentiment was similar for GameStop however, through NFT gaming and bullish leaks such as the GameStop NFT wallet, the platform managed to perform well, even during a bearish market.

GameStop plans on expanding with a goal of matching and eventually outperforming the market leader, OpenSea. This year alone, OpenSea has reported over $17 billion in market volume, and with a fee of 2.5%, has recorded revenues of $425 million. With many OpenSea reporting a variety of issues, there may just be a chance GameStop could achieve its goal.