Cryptocurrency Is Being Used To Pay Salaries In Developing Economies

Companies are finding Cryptocurrency and blockchain technology helpful when sourcing skilled individuals around the globe. 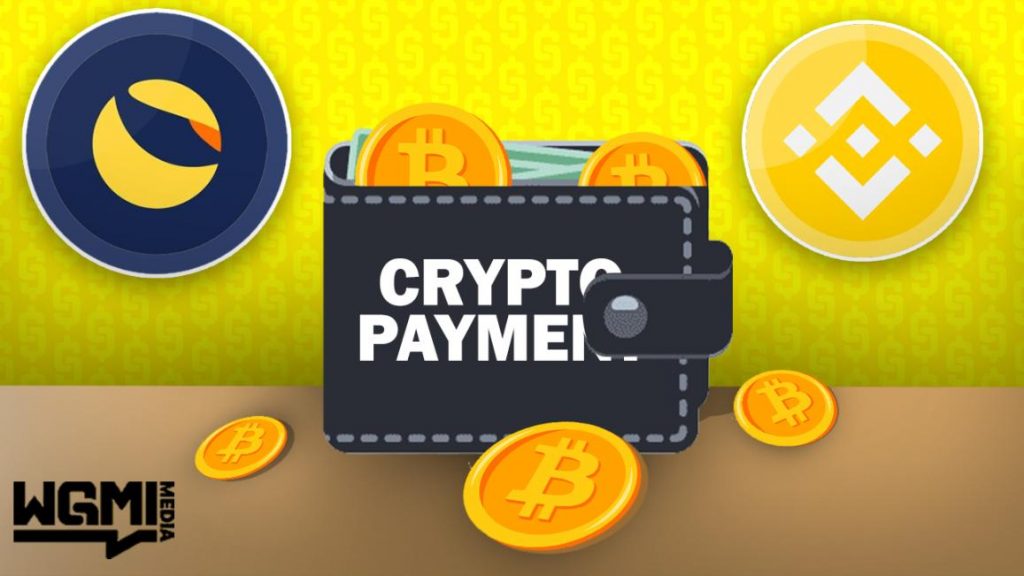 At present, US inflation has hit 40-year highs. The cost of living, especially food, gas, and shelter has ‘skyrocketed’. This surge in inflation is not limited to the US, it is happening worldwide thanks to a series of black swan macroeconomic events such as the spread of the Corona virus, the Ukraine War, the FED overprinting money, and so on, More and more individuals who are living in nations that are experiencing hyperinflation, or have a history of financial corruption or instability, are now accepting Cryptocurrency as their main source of income.

Now, many other countries are slowly following in the footsteps of El Salvador. El Salvador was the first country in the world to accept BTC as the official currency. As inflation runs hot, countries such as Argentina, Brazil, Turkey, and certain parts of Africa are turning to digital currencies too. Philipp Sadner, founder of the Frankfurt School Blockchain Center said that “the true benefit of blockchain technology comes through moving Crypto-assets”. This essentially makes Cryptocurrency the perfect alternative to traditional currency.

The Pros Of Cryptocurrency As Salary

Having a payroll system that utilizes Cryptocurrency instead of traditional payment methods means that an employer can search a worldwide talent pool to fill a role. In addition, sending and receiving Cryptocurrency, whether it is a BTC, ETH or a pegged coin such as USDC, transactions are quicker, cheaper and more efficient than traditional currencies. By using Cryptocurrency, remote working or working across borders is more convenient. In return, it creates more efficient markets, globally.

If you compare sending $10,000 USDC to an international location via MetaMask, to an international wire transfer, it’s far easier for both parties. Furthermore, there aren’t any international transfer fees, so the receiver will get the full value. For this reason, an employer can search for an employee anywhere in the world and not be limited to a domestic pool of potential employees. The Technical Recruiter at Set Labs, Lena Bachmeyer, said that “This brings about a diversity of cultures and perspectives that can greatly impact the organization’s ability to build great products.”

To put it bluntly, it really does appear that Cryptocurrency offers benefits to both employer and employee.

The Cons Of Cryptocurrency As Salary

Despite all of the wonderful upsides to paying and receiving a salary in Cryptocurrency, this is not an option for those living in countries with strict Cryptocurrency laws and regulations.

One of the most recent examples of this is in China. China banned salary payments in the form of USDT and other Cryptocurrencies as they stated that they do not have the same legal status as its official currency.

In the US, it’s still a gray area. Cryptocurrencies are defined as properties or assets, which are subject to capital gains taxes if a certain amount is made. The same applies to the United Kingdom. Right now, from a legal perspective, it can be difficult to officially pay an employee depending on which country they are in.

As always, there are ways around the issues. Some people that are paid in Cryptocurrency, simply never withdraw the amount to put them over the capital gains taxes bracket. Also, there are plenty of other viable options these days, such as using one of the Crypto.com debit cards to pay for day-to-day expenses. One problem that comes with this is that if you want to make a large purchase, let’s say a property, then this will not offer a solution.

We are still early in the development of Cryptocurrency and how it will influence society, but these are certainly steps in the right direction. You and I both know that Cryptocurrencies are far more efficient than traditional currency, and it’s only a matter of time before everyone else knows that too.