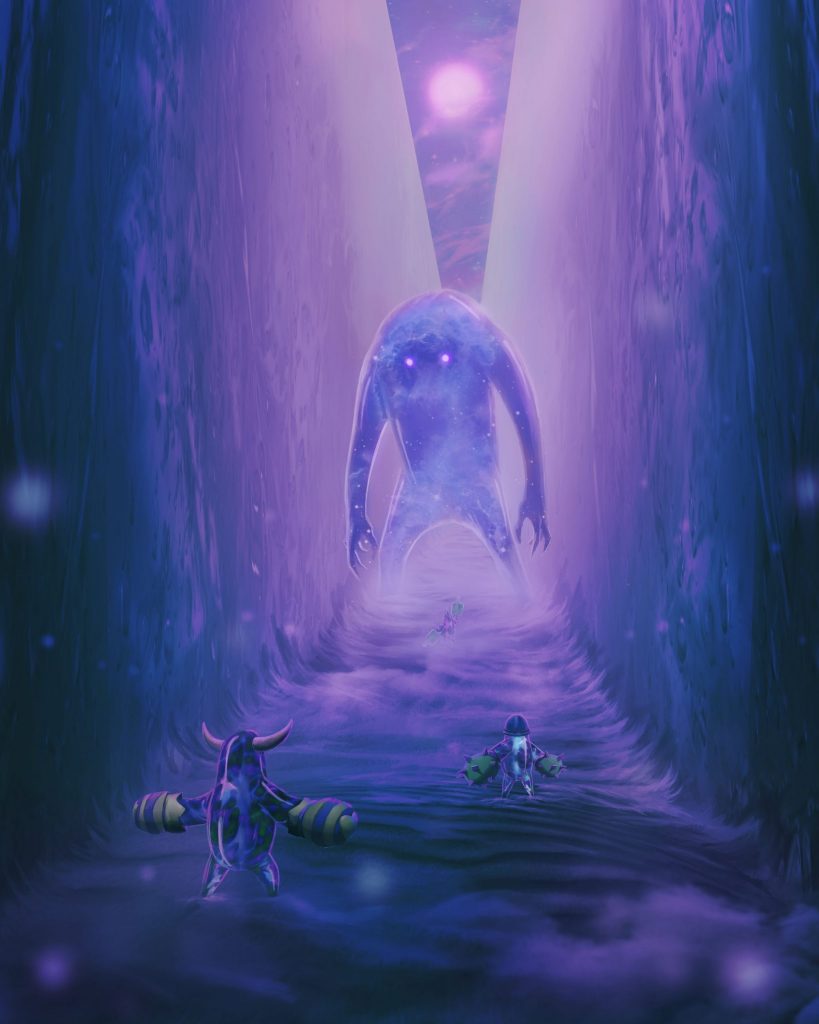 What is Crypto Maze?

CryptoMaze is an upcoming, on-chain, P2E mobile game looking to enter the mass market with AAA quality game design. It promises to be a fun filled, action packed, massive multiplayer online game, where players will fight against each other with their in game NFTs, the Cryptomights. The universe looks to provide social mechanics and due to being on Web3, gamers will own all purchased or earned assets.

The genesis collection of Cryptomights will consist of 3,333 NFTs, with 140 unique traits. Cryptomights can be upgraded over time and ascended. The project is initially working on a pledge basis, where anyone can pledge 350 USDC per token, for up to 3 NFTs which will be airdropped after mint. There are a total of 1,500 tokens available to pledge. WL and public mint will follow at a yet to be announced date. The game is relatively hyped with 95.9K Twitter followers and 14,834 Discord members. It has also featured on numerous YouTube channels including the likes of Champs.

Any interaction with this post #NFTs #P2E #zkSync pic.twitter.com/vNSalNuyte

As an ongoing on-chain, mobile game, CryptoMaze has a long term view with a 15 step roadmap.

CryptoMaze consists of a partially doxxed team full of engineers, game devs, marketing specialists, artists, security experts and corporate entities to finance the project. Of them all, the project has highlighted the following as the core.

Nedi Rangelov is a Bulgarian based mobile app, and game designer. He has worked for numerous studios dating back to 2014, before starting his own studio, Nedi Games in 2018.

Mattias Holmstrom is a Swedish developer and CEO of NordicForge3D. Alongside his role at CryptoMaze, he also freelances for studios such as PLP Games and Battleforged.

Co-Founder and Back End Engineer – Dimitar

Dimitar Apostolov is a full stack web developer at Addit.tech. His skill set provides him the opportunity to work with numerous organizations, leading to him becoming the co-founder of CryptoMaze

Unfortunately, there is limited information on ArchangelX other than him having a background in building games and social apps in Web3.

Andre is a portuguese based artist who seemingly has a passion for the gaming space. His portfolio can be viewed on Artstation.

The early signs point to CryptoMaze being an exciting P2E, crypto game. The hype it has garnered despite how far we are from launch is encouraging, and as the mobile gaming space is now larger than the console and PC space combined, so there is definitely a market for it. The team has impressive experience in game design, and with CryptoMaze being built on the excellent Unity Engine, it certainly has the toolset to match its ambitions.

The community certainly seems bullish on the game, and various influencers have a positive outlook towards it. It also has decent collaborations under its belt, with the likes of Llama Verse. We’ve seen the P2E space grow rapidly since Axie Infinity hit the scene, and with the gaming industry being the biggest on the planet, we could be onto a winner with CryptoMaze if it can follow up on the promises it has made.

Whilst it’s true that the gaming industry is now recognised as the largest across the globe, we’ve only seen a small percentage of crypto based games succeed. There’s millions, if not billions of mobile gamers out there to be targeted, but the majority either aren’t aware of P2E, on-chain games, or they simply don’t care. Therefore, CryptoMaze has an uphill battle if it is to fulfill its goal of becoming a mainstream hit. A Lot of this will be dependent on fun gameplay

Your WGMI Daily Rapid Fire with @_AndresSalinas_ ! Here’s what you missed! ⬇️ https://t.co/of2dBZb9o5

Is it possible to love NFTs too much? https://t.co/fDf0sRJmAR 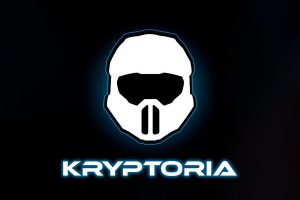 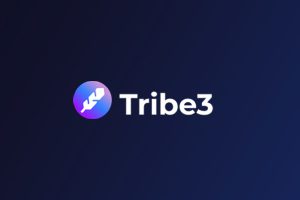 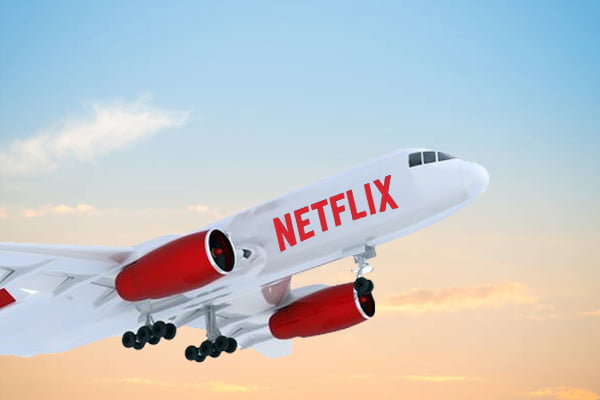 How To Earn $385k A Year As A Flight Attendant

Get More Followers On Twitter With This AI Tool