In this WGMI Spotlight, we take a deep dive into the upcoming Coolman's Universe Babies collection. We we be sharing information about the project and founder in addition to our bullish case and reservations. 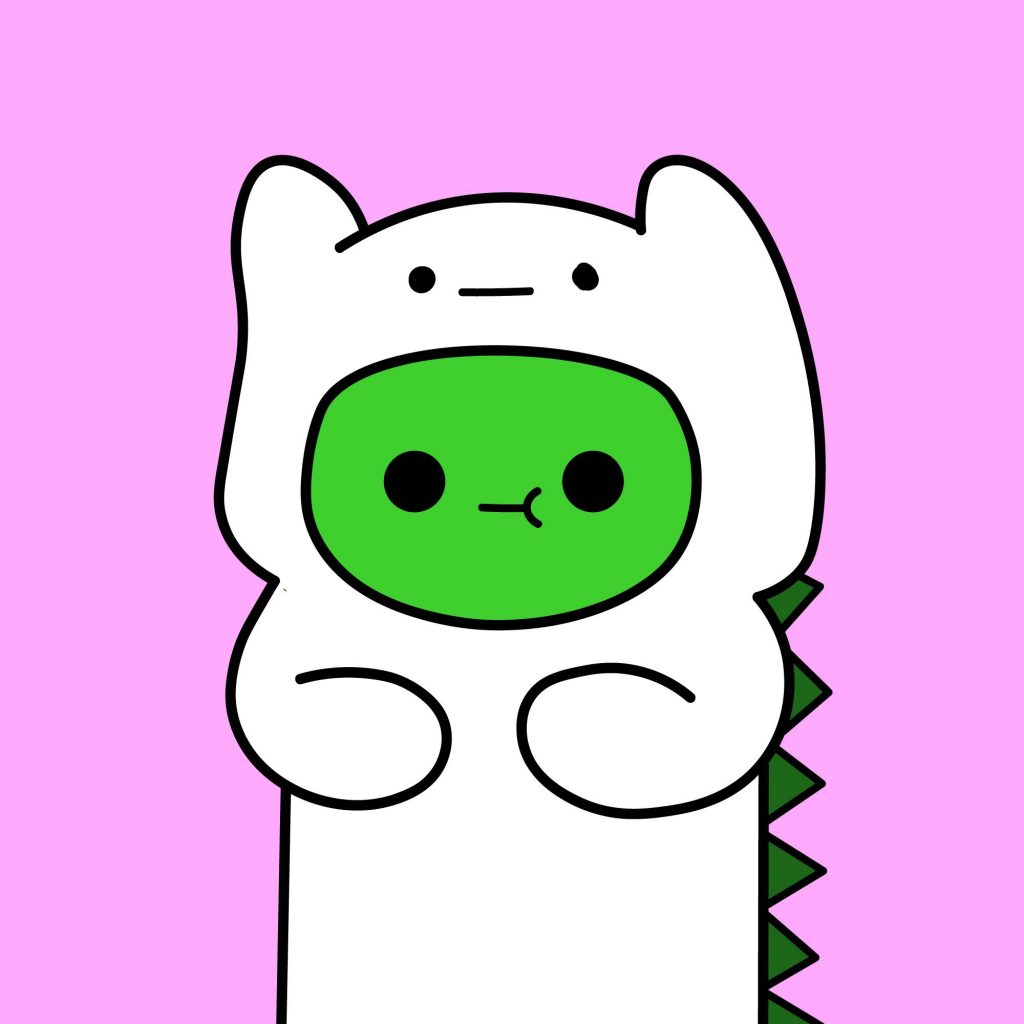 What is Coolman’s Universe – Babies?

Danny Casale and his team are about to launch their latest project called ‘Babies’ which will be a 20k collection consisting of 10k regular babies and 10k anti-babies that will be a part of Coolman’s Universe ecosystem. Anti-babies are punk-rocky, neon, radioactive, and fighting for the dark side – they will look completely different from regular babies which are good babies fighting for the side of good, or maybe a bit of both.
The Babies collection will serve two main purposes. One purpose will be to lower the barrier to entry into Coolman’s Universe (as the original collection has a floor price of 0.5 ETH at writing and may be inaccessible for many investors). The Babies collection will also help to expand Coolman’s Universe as a whole by enabling more unique traits as well as additional exploration of the lore surrounding the Babies collection and its relationship with the rest of the universe.

Coolman’s Universe was originally a 10k NFT collection launched by Danny Casale and his team in December 2021. The collection is based on the antagonist of Coolman’s Universe, the ‘Spesh’, which are cute, squishy, and unique characters that are traveling through the universe in search of their best friend. Casale’s trademark cutesy art style captured the imagination of the NFT community aligning perfectly with the hype for cutesy thick-line art meta which was paved by the likes of blue-chip projects Cool Cats and Doodles.

According to an exclusive interview with Danny and WGMI Studios, depending on whether you are stocking up on babies or anti-babies, your experience in the community will be “completely different”. These sub-communities within the Coolman’s Universe will allow the project to provide a whole new element of entertainment and fun for their community. What this will actually mean in terms of real-life utility at future events, parties, and brand collaborations is still yet to be announced.

The Q3 Roadmap for Coolman’s Universe is currently being worked on and is yet to be released. Included below is the Q2 Roadmap as presented by Danny Casale and his team.

Danny Casale (Founder/Illustrator/Visionary) – is a creative soul that had amassed an extraordinary following with his YouTube content way before the proliferation of NFTs in recent years. He has 2.69 million subscribers on YouTube and 2.7 million subscribers on Instagram. His art has demonstrated success and popularity among the masses thanks to his cute and simple art style combined with positivity and good vibes which have been able to resonate with millions of people worldwide.

Danny Casale and his team have launched several successful NFT collections in the past. The information surrounding the team and each of their roles is not shared publicly at this time, however, Danny Casale is fully doxxed, and he is a reputable member of the NFT community. The Coolman’s Universe team has also been collaborating with some of the most popular projects in the NFT space and a photo is included below for reference.

The Coolman’s Universe “Babies” collection has been able to generate a lot of hype thanks to the success of Danny Casel’s previous projects and his reputation as an artist/influencer. Danny Casale (aka Coolman Coffeedan) has more than 9.5 million combined followers across his socials, and his Coolman’s Universe 10k genesis collection is ranked on OpenSea’s “Top 75 NFT Projects of All Time”. A recent raffle for WL spots on premint.xyz received 135k raffle entries which are insane numbers, especially during a bear market.

Despite the success of the original Coolman’s Universe project, the Babies collection is launching under considerably more difficult market conditions. While this may cause concern for some, the bear market may very well play into the project’s hands. Danny’s art resonates with many people because it provides a form of escapism. It has a powerful underlying message that seeks to uplift his community. During a bleak bear market, this might just be the exact kind of relief we need.

Start-up @get_revuto will give out 10,000 free Netflix and Spotify lifetime subscriptions in the form of NFTs. https://t.co/70jKJUFLJh