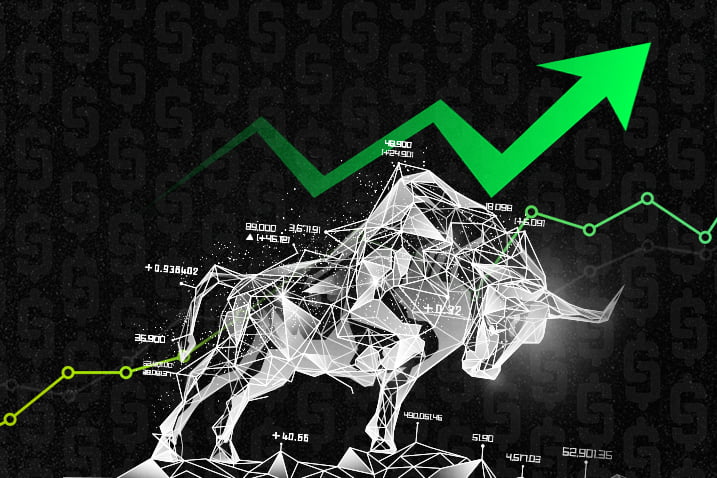 You would either be crazy or lying if you said you’re enjoying the current state of the NFT market. Floors are collapsing, hyped projects are failing to mint out, and opportunities for making quick profits (if any) are shrinking.

Many investors are left with an aching feeling of regret for not getting out of their largest positions at the top, or for not taking full advantage of the peak of euphoria. All we can do for now is reminisce…

One of the most iconic trends from the NFT bull market was the army of PFP (profile picture) NFT communities flooding social media. This was often initiated by “Twitter raids” which involved a community manager commanding their Discord members to proclaim their love for a project in the replies of various tweets. With many project leaders using this as one of their primary marketing techniques, Twitter was persistently bombarded with different NFT PFPs (mostly animals) screaming their support for their favorite collections. It was glorious.

This marketing technique worked like a charm. It is human nature to want to be the best, and communities took it upon themselves to achieve that common goal. Celebrities & influencers in Web3 would have thousands of replies on each tweet telling them to buy animal JPEGS, and some actually did it! Floor prices could skyrocket in minutes, as hype was being inflated by every NFT investor all at once.

This was one of the easiest times to be a flipper, because you could simply seek out the strongest communities to find the quickest profits. Usually, they were in plain sight, shouting their support for a project right on social media. It was also the best time to be involved in an NFT project in general. Communities weren’t just a profitable experience; they were also a great place to network and make friends. Plenty of people have landed jobs by getting involved in early communities, and some have even built their own project. This was the perfect time for everyone to engage & grow in the space together.

Believe it or not, there was once a time when almost every new project was guaranteed to sell out. And these weren’t free mints; these were expensive compared to the current meta. Most projects launched between .05 and .1 ETH, but some sold out at as much as a 1 ETH mint price!

You might be thinking: “how is high mint price a good thing?” Well, when everything is selling out fast, there tends to be a major supply shock regardless of cost. Everyone was desperate to buy up every NFT collection in hopes that high trade volume could carry them to the moon. And oftentimes, it did! A lot of very mediocre PFP collections sold out in minutes, and had immediate 5-10x growth. It was an incredible time for flippers, and an even better time for founders. The best way to build a community is to make them money, and that was a piece of cake during the euphoric phase of the NFT bull market.

Now, it takes a lot more effort to get an NFT project to sell out. The major positive of this is innovation. Founders are forced to create unique utility in order to have a successful launch. The bad actors & cash grabbers will have a harder time hitting the jackpot with their random PFP collection with some 5th grade artwork. And yes, that is a good thing for the NFT space as a whole. It’s just a bummer for everyone who missed out on the easy flips during the bull market. Those days are behind us.

So, will the automatic sell-out ever come back? Maybe, in some form. During the next inevitable NFT bull run, people will regain faith in the space and value their NFTs to a higher degree. This could mean that new projects will get more respect at launch, and communities will be stronger because of it. But there’s also a good chance that over-saturation will make it significantly less profitable than the previous bull run.

Controversial take: I miss gas wars. You probably think it’s crazy, but hear me out. One of the greatest ways to take advantage of being “early” was to outmuscle everyone else. In this case, getting in at mint was the best way to guarantee profits. At this time, whitelists were nonexistent (or at least uncommon), so everyone had to battle it out at launch. How do you get in at mint if there are 50,000 people fighting over 10,000 NFTs? You had to win the gas war.

Since almost everyone was new, the deep intricacies of the NFT space weren’t common knowledge. This meant that the first people to figure it all out would have the greatest success; and that included winning the gas wars. There were a number of strategies that helped: minting directly from contract, using a private node, or manually adjusting gas to be much higher than the network required. This would also mean spending more money at mint, but as the saying goes: you have to spend money to make money. And nothing felt better than seeing your transaction succeed right before a project sold out.

There is also a general consensus among NFT enthusiasts that the whitelist meta contributed to the NFT market collapse. After a gas war, the losers had no choice but to buy off secondary. This caused an almost instantaneous supply shock, driving floor prices up exponentially and giving massive profits to those who minted. With a whitelist, people tend to wait and see where the floor is set before deciding to mint, which causes a cascade of wary whitelist minters. Inevitably, if the mint numbers are low, people decide to abandon the project and save their money for the next one. This lead to a pretty rough market for new projects entering the space. Hype was a driving force during gas wars, but it died down at the whitelist meta.

Obviously, a gas war isn’t something we want to return in full-force. Mass adoption requires systemic improvements to make NFTs as inviting as possible. This means keeping gas low during mint, and eliminating any stress for the users when it comes time to buy. But we can’t help but reminisce on the times when winning a gas war meant an easy 10x gain. It’s something I’ll miss, but of course I know we are better off without it.

Looking back on the height of the bull run, we can’t help but remember some of the craziest investments that people were making. During peak euphoria, it felt as if NFTs would keep going up forever, and everyone was going all-in. If you didn’t buy into every project you saw, you were missing out. This lead to some of the worst investments of all time. People were dumping dozens of ETH into future rug-pulls; some swept floors only for the founders to run away with the mint funds a week later; others bought “rares” for 20 ETH and then watched the project floor fall to 0. Ouch.

It also led to some of the best investments of all time. Imagine minting an NFT, waiting for reveal, and finding out you got a rare. You list for 10 ETH and it sells within a few hours. Then, a week later the founders vanish and the floor price crumbles to 0. At the expense of some poor fool, you hit the jackpot. These were the smartest investors of the NFT space: those that took advantage of the hype for the sake of exit liquidity. Not only did it make people rich, but it made for some great content on social media.

It feels wrong to joke about others misfortune, but we all have to admit: that was pretty stupid. What could we expect? We were buying JPEGS of animals on the internet. There was no regulation, and an infinite amount of risk. But the peak of euphoria caused investors to put their fears aside and dive in head-first. We just have to look back on those moments and laugh, and use them as a lesson for the next euphoric bull run.

This one is obvious: we all miss liquidity. It is most likely the number one reason that the NFT space has taken a sharp downturn in 2022; the money has dried up. It’s hard to hold a floor price when there are no buyers.

Leading up to the NFT bull run, everyone who had traded crypto regularly had a stack of profits waiting on the sidelines to re-enter. Then came NFTs. Due to their small supply and a wave of bullish participants, volume was sky high. As money started flowing into various collections and floor prices started pumping, it created a domino-effect of fresh liquidity entering the market. And when volume is high, a lot of people win!

Everyone began to take notice. Celebrities & influencers were buying up floors and passing their liquidity to retail investors. It almost felt like us common folk had a fair chance at success, because nobody knew what they were doing. Millionaires were being made out of average people, and everyone was having fun trading JPEGS.

Unfortunately, this phase was finite. At a certain point, the liquidity was sucked up, and the volume vanished. Too many rug pulls and failed projects burned through the piles of cash that everyone was freely spending during the bull. And now here we are. Ugh.

The first NFT bull run was a great time to be alive, and it was even better if you were early. But guess what, you’re STILL early (cliché, I know). Stick around for the next one and maybe you’ll come out on top!

It won’t play out exactly the same way, so you’ll have to grow and adapt as the market does. Remember that the desire for innovation will quickly outweigh hype, and people will eventually take caution before throwing their money at every new PFP collection; it’s a necessary step forward in the space. We may not get back some of those things we miss about the bull market, but we will create new memories together during the next wave. 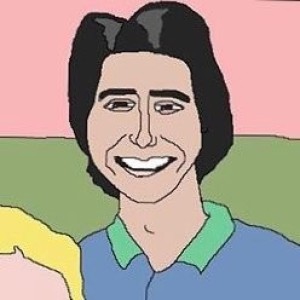 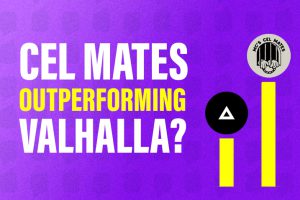 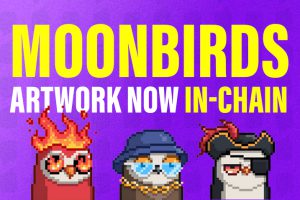 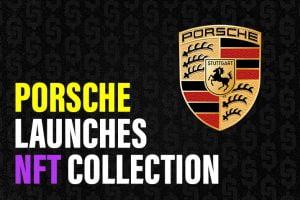 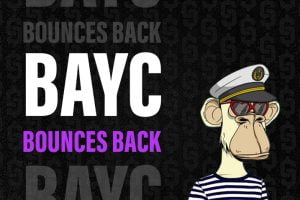 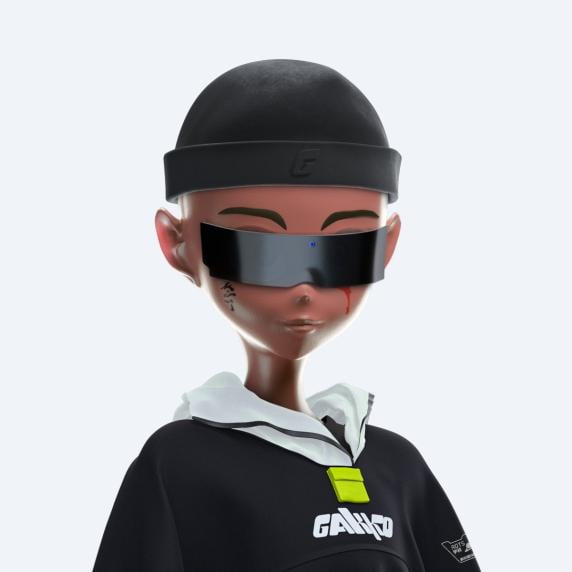 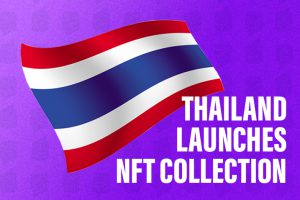 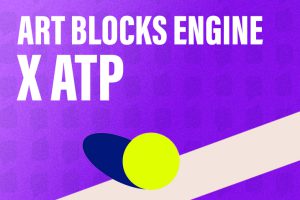 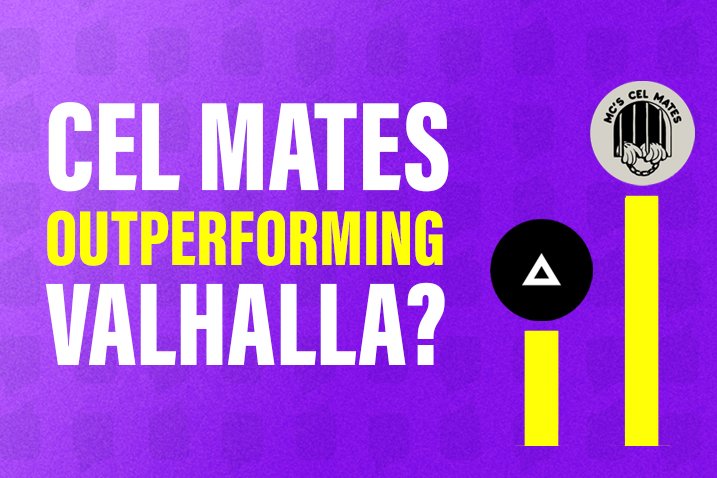 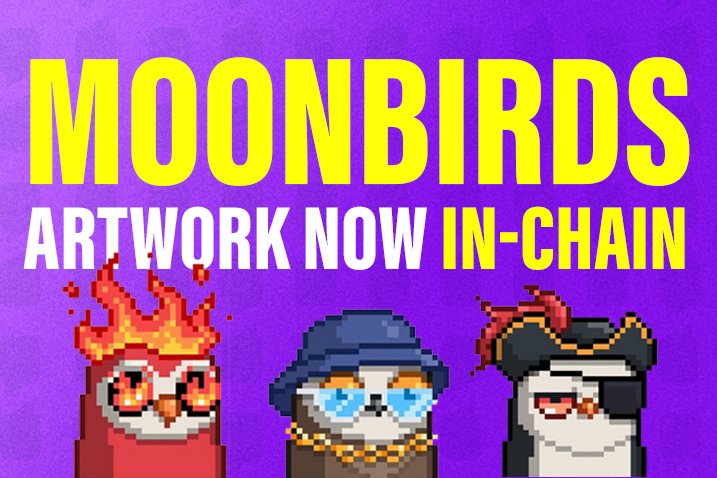 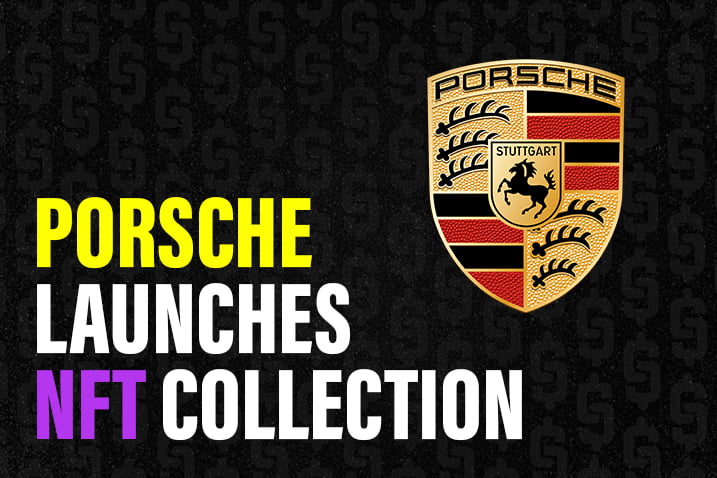 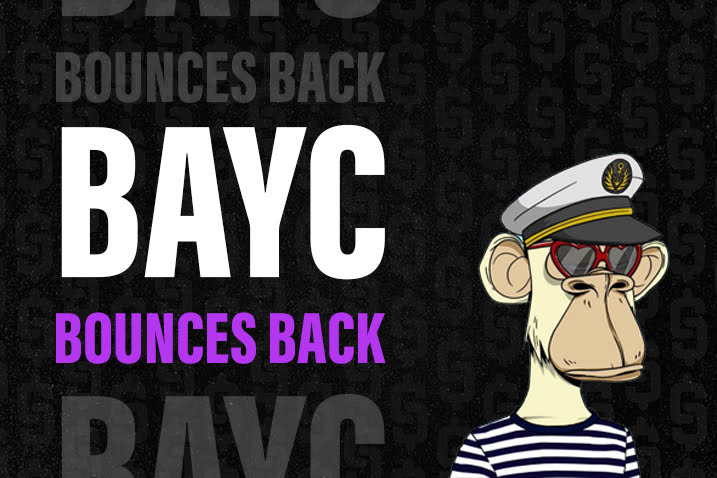 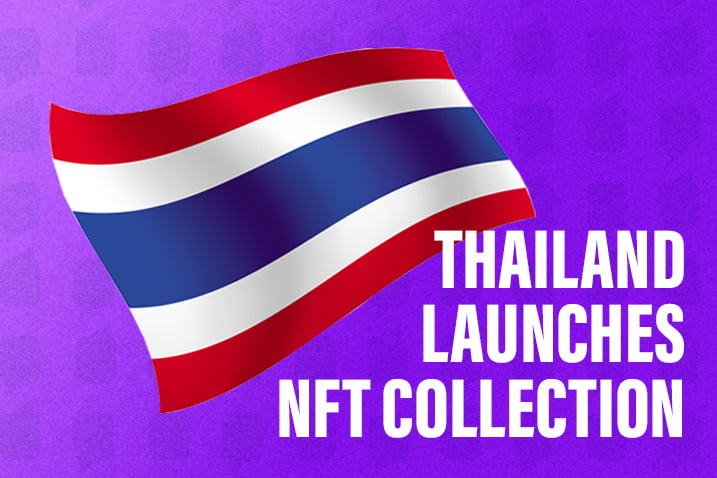 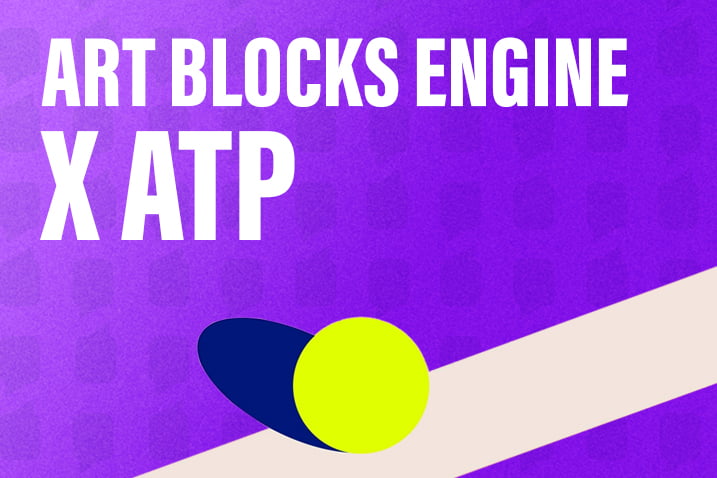 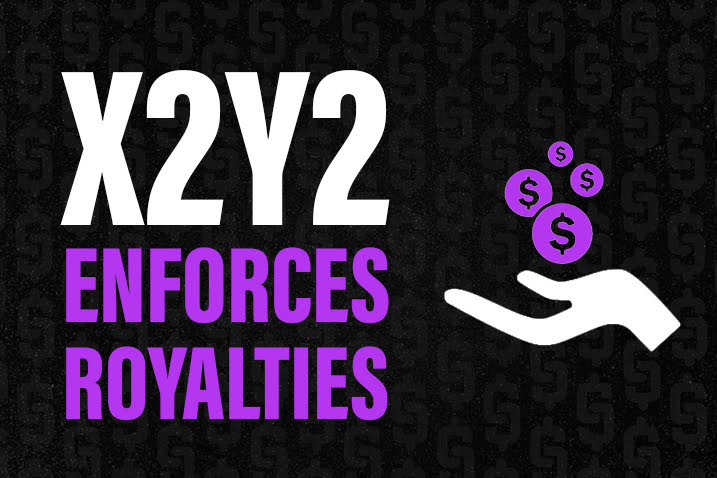