In this WGMI Spotlight, we take a deep dive into Aswang Tribes' story, team and marketing strategy. We set out our bullish case and our reservations. 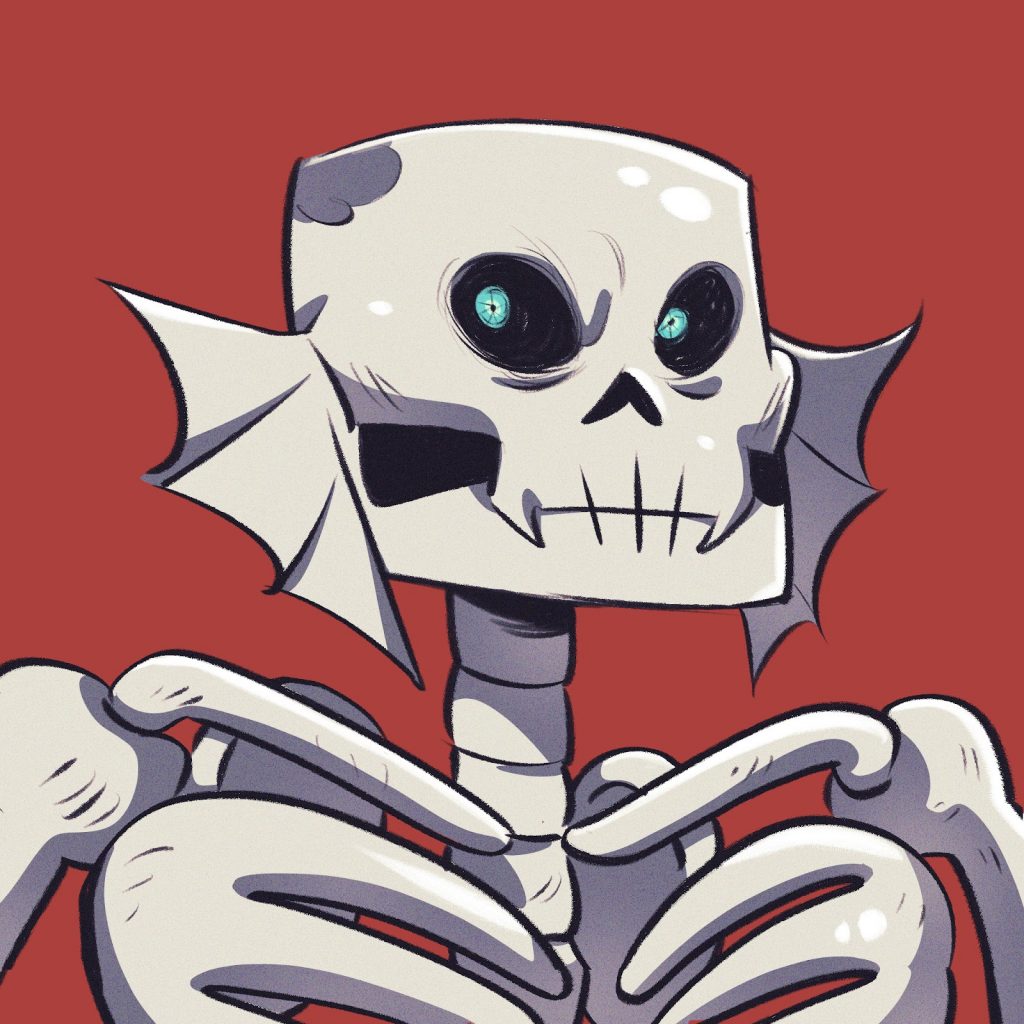 3,333 NFTs available to mint on day one with an additional 3,333 introduced after mint for holders.

What is Aswang Tribe?

Aswang Tribe is the second project from Aswang, it is a collection of 3,333 NFTs on the ETH blockchain. Much like his first project, this will be inspired by the rich folklore and mythology of the Philippines.

These Genesis Aswang will be divided equally into 3 clans:

The artwork is extremely attractive, featuring highly stylised characters that will absolutely turn heads and be highly desired.

Furthermore, after mint an additional 3,333 “Manananggal” Aswang will become available to holders. More information on how the Aswang Tribe community can gain access to this 4th clan will be outlined in the utility section below.

Inspired by the Filipino Aswang, which is a term used to describe evil creatures within the country’s folklore, the Aswang Tribe will be full of beasts from the nation. Lead artist and founder, Aswang, will be bringing us his second project. This time with a team behind him.

Aswang’s original collection was a solo project, consisting of just 136 tokens and sitting at an impressive floor price of 2.5 ETH on OpenSea. This team effort for the second project is more ambitious. Their goal is to become the first Filipino “blue chip” NFT collection.

After mint, the Web3 based Aswang Tribe community will have the opportunity to stake their mythical beings for utility tokens known as $DUGO. Each staked Genesis Aswang will produce 5 $DUGO per day. These tokens will grant access to exclusive opportunities and features that will be added to the project over time with the first being the breeding of a new species of Aswang. In order to do this, holders will need to stake 2 Genesis Aswang and burn 900 $DUGO after which they will be able to claim their new NFT known as Aswang Manananggal. There will be 3,333 of this new fourth tribe made available to breed.

The team has also committed to placing 33% of all royalties from the secondary market into a community vault where NFT holders will decide how the funds will be spent. One Aswang Tribe token equates to one vote. Some ideas for this have already been put forward such as an Aswang game, comics, anime or festivals, but they have also welcomed suggestions from the community.

Finally, the team has outlined plans to create 3D versions of their artwork which will be able to drop into various NFT metaverse projects such as Sandbox and Arcade.inc. This will allow holders to showcase their very own Aswang Tribe avatar.

The team have stated that the NFT space is too fast moving and fluid to pursue a static roadmap, but instead plan to work closely with their community to create exciting, innovative ways to grow the tribe. Saying this, they have established three main aims for the project as a whole. These are:

Medium Term: To become the leading Web3 art collective for creators and builders.

Long Term: To become one of the most coveted markers of identity in the Metaverse.

Consisting of three passionate members, each one of the Aswang Tribe team brings their own unique skill set to the project. The team consists of:

Aswang is a highly skilled artist and creator of the Aswang Collection, the first Filipino art project to break the 100 ETH training volume on OpenSea.

DeliciousMangoez has experience in software development and is currently responsible for leading the marketing charge for Aswang Tribe. He is also a moderator for ‘blue chip’ NFT project, World of Woman.

Liz looks after the Aswang Tribe community. She is responsible for creating the project’s clan system and ensures the Discord remains a place full of camaraderie and good times.

Much like many other upcoming projects, Aswang Tribe leans heavily on partnerships and collaborations to generate hype and community growth. Notable collabs include Indonesian project, Karafuru NFT who currently sit at 423.1k Twitter followers, Tasty Bones who have a healthy following of 365.9k and Whiskers, an NFT project with 139k followers. They also partnered with the smaller, but super cool project, Signature Sneakers, giving away 20 Whitelist spots to holders. By siding with these larger projects, it is easy for Aswang Tribe to gain a mass following especially when the art is as stunning as it. Also, while not social media related, it’s worth noting that they have onboarded with Web3 specialists, Augminted Labs, as they look to build their decentralized metaverse.

There’s no doubt that with all these factors combined, Aswang Tribe have created a community that is highly eager to get involved with the project.

From the outside looking in, it’s clear that Aswang Tribe has an incredibly strong community. Their Twitter following is currently at 131.9k followers and if we take a closer look we will find some very influential figures in the space keeping close eyes on the project, including several verified, blue tick accounts including Crypto Gorilla, Gmoney, TFG and Popeye. The general Twitter community is active with posts often having thousands of comments from Whitelist hopefuls. We also see plenty of fan art within the feed from those looking to impress the team.

With regards to Discord, which is currently over 40k members, Aswang have stated that they are a “no grind server”, and instead choose to award those that contribute to the community in a positive manner. The official message from the team is they will award those that “vibe with the tribe”. Whitelist spots can also be won via Twitter collabs, surprise giveaways and by holding a NFT from Aswang’s original solo project, the Aswang Collection.

Outside of WL spots, the team keeps the community engaged with daily games, contests and events. Upon joining the server, members must join one of four clans that will compete to win the first Clan War, scheduled to end on Jan 1st 2023. The winning clan will have a IRL bronze statue erected in their honor and will be able to choose a charity who will receive a cash prize. This is an incredible gesture from the project.

These kinds of community building activities will absolutely ensure holders remain engaged in the project and is further evidence to show why Aswang Tribe is setting itself up to be a really exciting project.

It looks as though Aswang Tribe has everything in place to become a successful NFT project. Backed by its absolutely beautiful art and a team led by an artist who has first hand experience at building a 100+ ETH collection, albeit at a much smaller scale. The community is rock solid and through the amazing work of their community manager, it can be expected that this will remain the case as new games and activities are rolled out to keep it alive. This is key for a strong ecosystem.

The initial mint allocation of 3,333 will ensure that demand is high while supply remains low. The opportunity to breed Manananggal by staking tokens may encourage more buyers to hold their NFTs for a period of time. If we also consider that the project is being followed by a number of big individuals in the space alongside the strategic partnerships it has established so far, then we have every reason to believe that this could become a valuable asset in the NFT space. Even if it doesn’t quite reach a ‘blue chip’ status.

Whilst there are very few potential concerns when it comes to the art, community, utility and hype surrounding the project, we are yet to get concrete details in regards to mint price. As with all projects that succeed, Aswang Tribe must hit the sweet spot in order to be swept up during the initial mint period, especially during this bear market. Saying this, the low supply should see any spares tokens purchased by loyal community members.

Ideally a website would be available by now, however, it is not uncommon to see websites launching closer to mint day now. Overall, there isn’t an awful lot to be discouraged about. However, without specific mint details, we must wait and see before making true judgment on this project.

We wanted to know what the public thinks about NFTs, so we sent @_AndresSalinas_ on the streets of California to do… https://t.co/ILhCz0yirS

To apply:
Please send your resume to [email protected] Please also send an article written by you about a trendin… https://t.co/fWata3kL5p